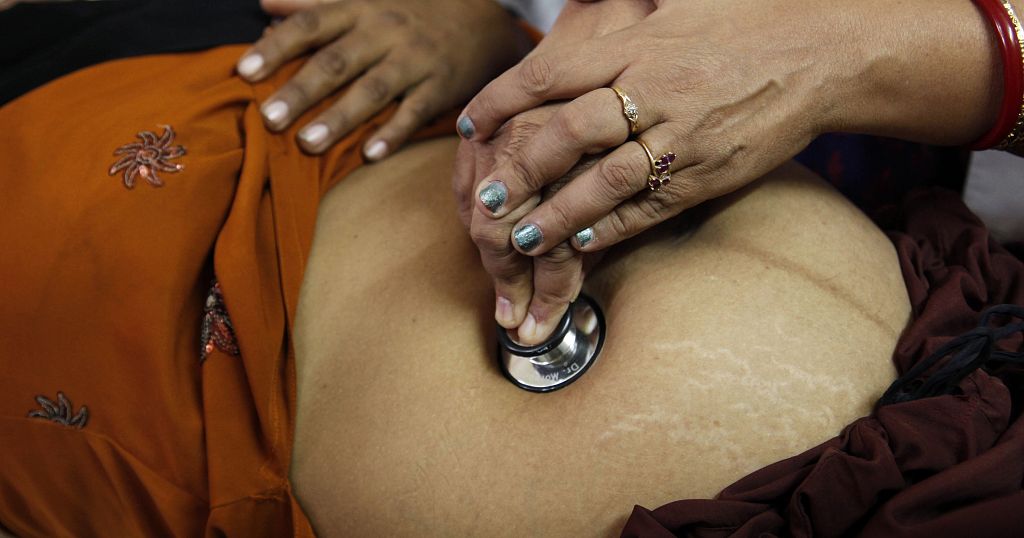 Mistakes made during childbirth lead to the deaths of more than 100 babies in Zambia every week, according to the country’s health minister, Sylvia Masebo.

Speaking at the University Teaching Hospitals (UTH) in the capital, Lusaka, on Tuesday, the minister adds; between 10 and 15 women also die each week due to preventable complications from pregnancy or childbirth.

According to local media, the minister said, majority of these stillbirths, maternal and newborn deaths could be avoided through the provision of safe and quality care by skilled health professionals.

The minister called for the adoption of “comprehensive health systems and community-based approaches”.

Clearly, stillbirth remains a major public health problem in Africa, which varied significantly across countries. According to research, every year, an estimated 2.6 million stillbirths occur worldwide, with up to 98% occurring in low- and middle-income countries.

According to the WHO, an estimated 830 women die from preventable causes related to pregnancy and childbirth. The organization further states that 99% of all maternal deaths occur in developing countries.

The health ministry has faced series of corruption allegations that include the procurement of expired drugs and defective condoms.

Since taking up the job, Ms Masebo has said she sees the decentralisation of health provision as a way overcoming these problems and dealing with bureaucracy.

On her visit to UTH, she was informed by staff about some of the difficulties they face in providing quality healthcare.

She was told that the hospital’s children wing currently owed more than three million Zambia kwacha ($170,000; £126,000) to local firms for drugs supplied in 2019 – a year when the institution only received three of its 12 monthly grants from government.

The health ministry relies heavily on donor funding for its budget – and health professionals are poorly paid and conditions are considered so poor that it is hard to retain staff, especially in rural areas.