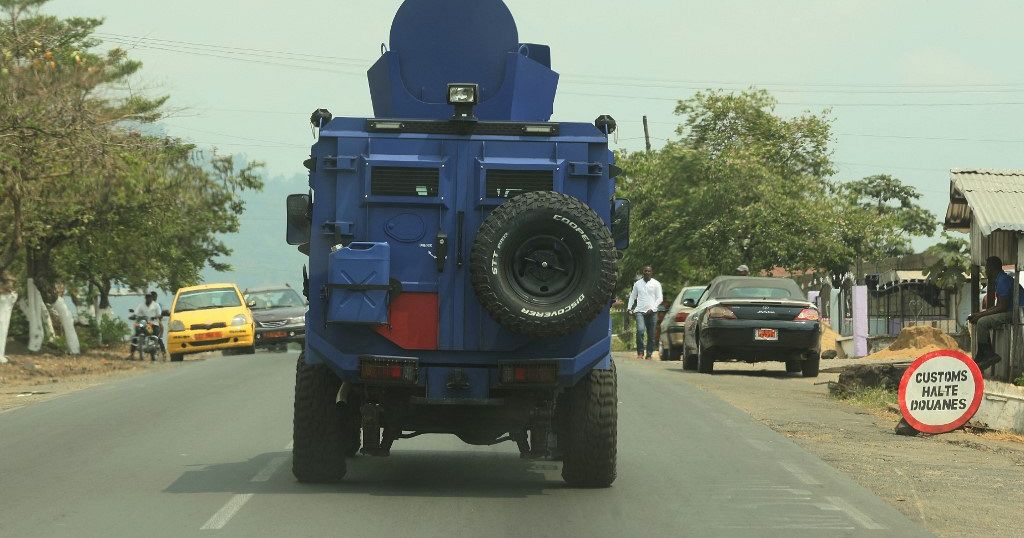 “Since January 2022, armed separatist fighters have killed at least seven people, injured six others, raped a girl and committed other serious human rights violations,” the NGO said in a report, pointing to a “context of increasing violence”.

The North-West and South-West regions have been the scene of a deadly five-year conflict between armed groups demanding independence for a state they call “Ambazonia” and security forces massively deployed by the power of President Paul Biya, 89, who has ruled Cameroon with an iron fist for nearly 40 years.

The rebels, as well as the military and police, are regularly accused by international NGOs and the UN of committing abuses and crimes against civilians.

Some armed separatist groups regularly attack schools for teaching in French, and kidnap or kill civil servants they accuse of “collaborating” with the central government in Yaoundé.

Calls for a boycott

According to UNICEF, in 2019, some 850,000 children were deprived of school in the two English-speaking regions. The separatists “target civilians who do not heed their calls to boycott schools” and “trample on the basic rights of an already terrorised civilian population”, according to HRW.

On 10 June, suspected rebels burned down a hospital in Mamfe, in the southwest, denying 85,000 people access to health care. Government forces have also committed human rights abuses, including the burning of villages (…), murder, torture, ill-treatment, incommunicado detention and rape of civilians,” HRW said.

In early June, nine civilians, including a baby, were killed by soldiers in the northwest, with the army acknowledging a “disproportionate response” by its men.

The Norwegian Refugee Council (NRC) placed Anglophone Cameroon third on its list of the ten “most neglected” displacement crises in early June, based on three criteria: lack of political will on the part of the international community to find solutions, lack of media coverage and lack of funding for humanitarian needs.