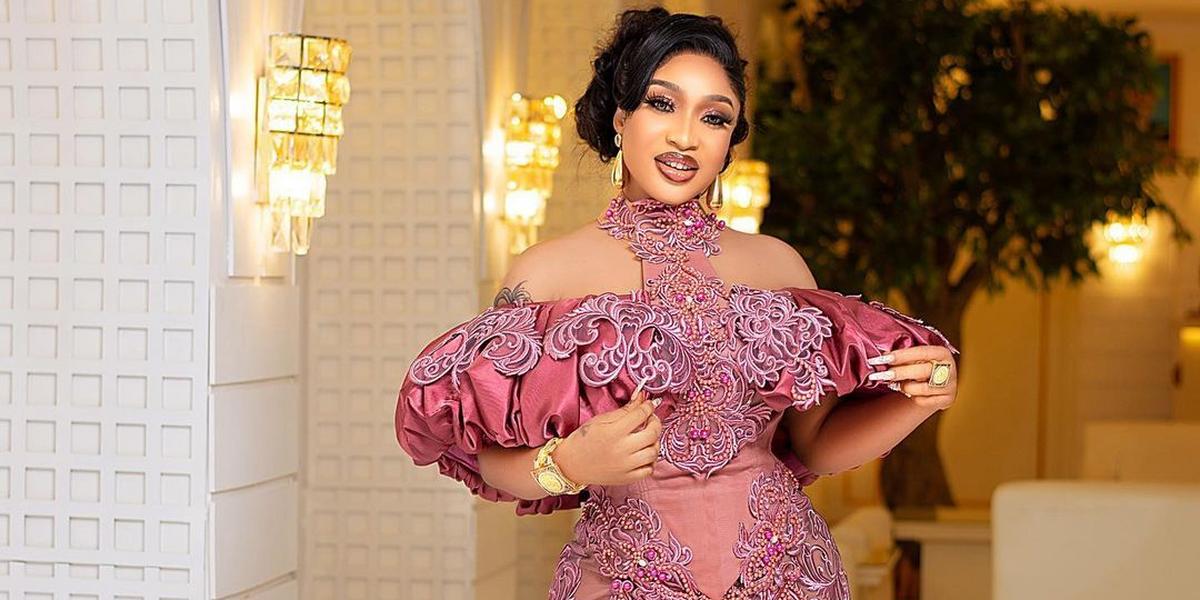 The event which took place at the exclusive BrookLounge Restaurant inside the prestigious Tropic Galleria in Abuja was attended by the creme de la creme of the Abuja society.

Dressed in a gold sequin dress, the mother of one was all smiles as her guests arrived for the private birthday dinner.

The senator prayed for the movie star who he described as one of the biggest exports from Nigeria.

The cakes kept coming in at the party despite receiving six cakes just before the dinner party.

Friends of the movie star like Tayo Sobola also known as Sotayogaga came prepared as they rained naira notes on the movie star as they danced to Davido‘s ‘The Best.’

Dikeh later took to her Instagram page where she thanked everyone who showed up to celebrate with her on her special day.

‘Castro Is Not Dead. He Will Come Back. I Spoke To Him In My Dreams’ – Funny Face Says

Future Face Africa: The largest casting of models in Africa