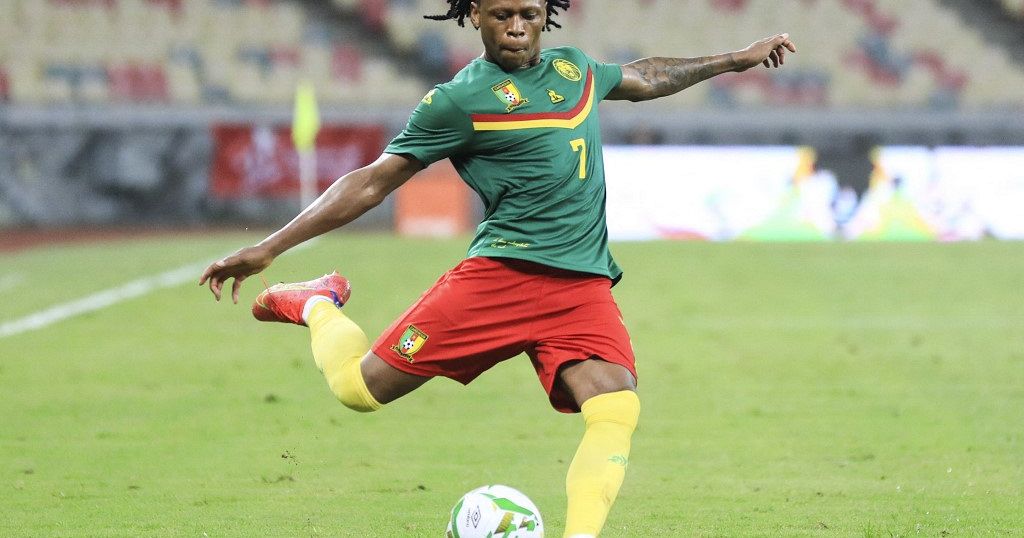 The African Cup of Nations is expected to start in Cameroon on Sunday, after experiencing two delays due to the lack of proper preparations on the part of the host nation (Cameroon) and the other due to the emergence of Covid 19.

It appears the virus is still causing a lot of destructions as some top players are already reported to have tested positive for the virus. Burkina Faso for instance left three players isolating in Abu Dhabi before arriving in Yaounde to face Cameroon on Sunday.

The rise of cases amongst players and some team officials has raised calls for a need to postpone the 24-team, 52-game championship in the Central African nation. However, organisers are determined to go ahead with the game.

African soccer president Patrice Motsepe promised an “incredible competition,” despite the challenges being envisaged. One of such measures to limit the risk of the speared of infection is that the capacities in the various stadiums have been reduced. Aside this, only fully vaccinated fans with proof of negative virus tests will be allowed to attend games.

That late restriction was brought in to calm the nerves of Cameroon health authorities who feared an omicron super-spreader.

According to a global vaccination tracker from Johns Hopkins University, less than 3% of Cameroon’s population are fully vaccinated. Meaning the vast majority of Cameroonians won’t be allowed entry to see their country’s biggest sports moment if the vaccination rate has not increased by January 09.

Despite these challenges, there is a full-blown insurrection in the southwestern part of Cameroon, where English-speaking separatists opposing the Francophone government have been fighting to form a breakaway state and have started to use improvised explosive devices.

The threat to the African Cup is real. An explosion at a university near the tournament host city of Limbe and about a mile from what will be an official team-training venue injured 13 people in November. More than 3,000 people have been killed in the violence.

Any health and safety plans in place?

Local officials say there is a possibility of a nighttime curfew and heavy military presence in the region.

The insecurity and the virus have led top European clubs to call into question the health and safety plans and the general wellbeing of their African players.

Defenders of the African Cup say it’s an easy target and the virus is surging in Europe and soccer leagues there are under strain from outbreaks.

Will the tournament hold?

Despite the grumbling from Europe, all indications are that Africa’s best talents will be in Cameroon.

Senegal, with Mane up front, Chelsea goalkeeper Edouard Mendy at the back, and top players throughout is one of the favorites to take the title from defending champion Algeria. Salah will captain Egypt, which is African soccer’s most successful team but hasn’t won a continental title since 2010.

Morocco, with a strong defense, was impressive in qualifying. Cameroon’s challenge, as one of African soccer’s trailblazers and a World Cup quarterfinalist 32 years ago, will be to not buckle under the home pressure.

With all the issues arising, both organizers and fans are eager to see witness the beginning and the end of the tournament at the Olembe Stadium in Yaounde, the capital city.