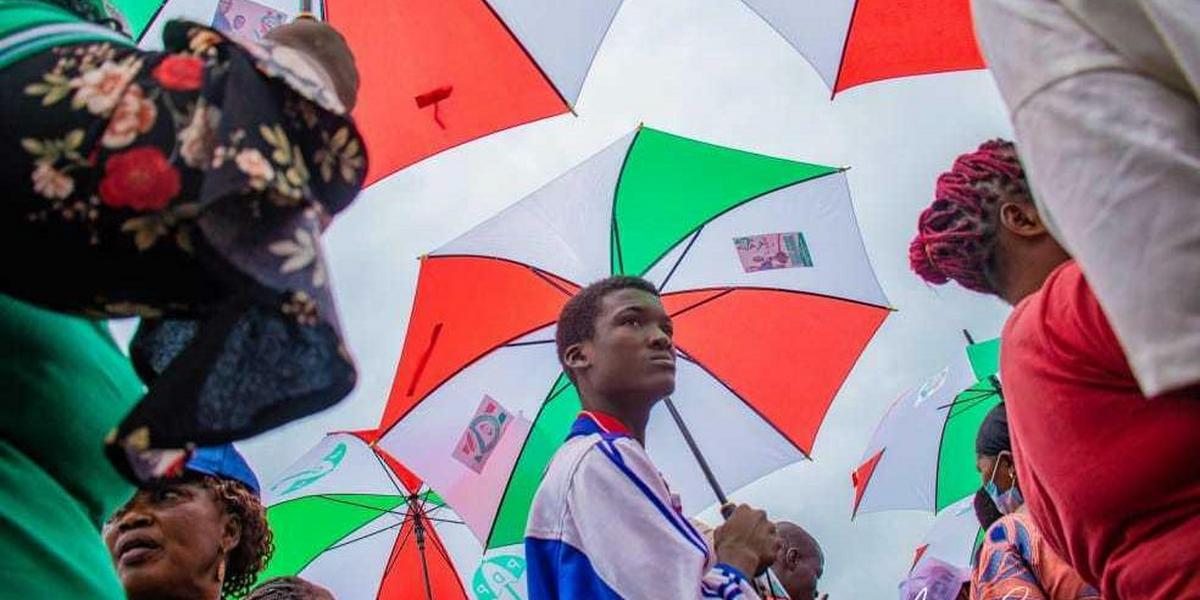 He called for genuine reconciliation to put the PDP in power in the state, and save the people from further suffering.

“We have a lot to do for elections to be won in Lagos State. The only solution to this is for all members to be genuinely reconciled and also, increase our mobilisation drive.

“The problem of in-fighting has done more harm than good for the Lagos State PDP.

“Elections are winnable in Lagos State the moment we all embrace peace. The local government party chairmen, down to the wards, must be genuinely united as members of the same PDP family,’’ Gomez said.

According to him, the party has all it takes to win the forthcoming local government poll, and other elections, with good followership at the grassroots.

Gomez added, “We can win the forthcoming local government elections, and this will guarantee our grip on the grassroots. The Lagos PDP should be more united for any election to be won.

“Politics is a game of numbers and as such, everybody is highly needed.’’

The chieftain promised a tour of all the local government secretariats of PDP in the state, to sensitise members on importance of genuine reconciliation.

He called for free, fair and credible elections in the state; and urged the electorate to safeguard their votes.

The News Agency of Nigeria (NAN), reports that the PDP on Thursday, rolled out its timetable and guidelines for aspirants who want to contest in the July 24 poll on its platform.

The sales of nomination forms begin on Friday.