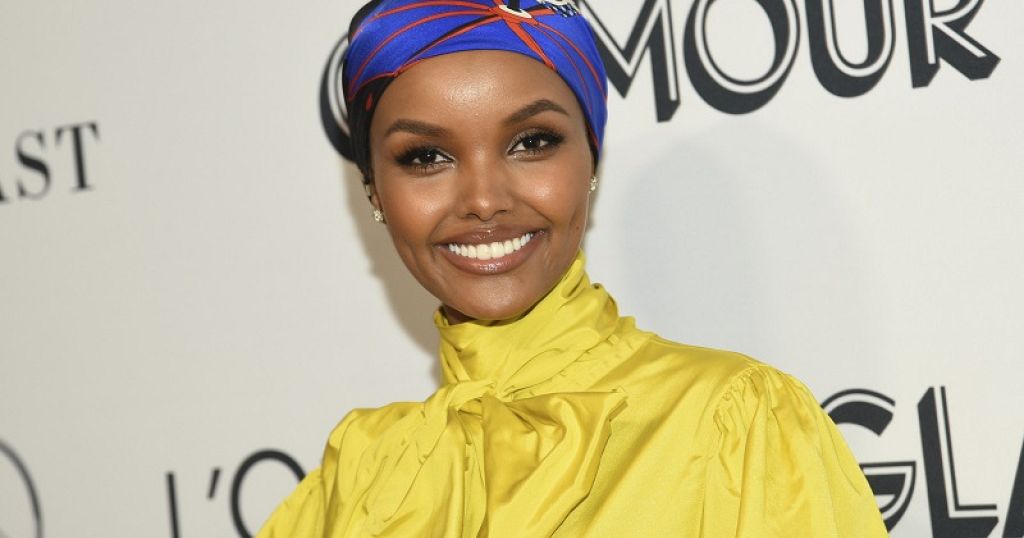 Walking Away from the Runway

Halima Aden, the history-making hijabi high fashion model. A young Somali woman who has been a symbol of both religious and cultural barrier-breaking in the modelling industry chose to quit her remarkable — yet short-lived and still budding modelling career earlier this week.

News that has dealt a blow to the global fashion industry which saw her presence as a step towards a push for diversity and inclusion in the often eurocentric and non-inclusive fashion houses in the West.

The East African beauty was born September 19, 1997 at the Kakuma refugee camp in Kenya where her family was being hosted following their escape from the civil war in Somalia.

The Aden family then moved to the United States six years later to settle in St. Cloud, Minnesota where the Somali beauty would eventually see herself make her first cultural mark in history by being the first woman to wear a hijab in the Miss Minnesota USA pageant.

Although Aden placed as a semi-finalist, the historic moment of her being the first contestant to sport a burkini and a hijab received national media attention.

From then on, the doll-faced beauty queen with her indigenous East African features signed a three-year contract (open to renewal) with IMG Models.

A Fashion Icon in Hijab

As is often the case with the most iconic international models who have gone on to attain supermodel status – such as the living fashion icon and ubermodel Iman – also from Somalia, and her protege the legendary and also iconic queen of the runway, Naomi Campbell, Halima Aden was well on her way to taking over the fashion industry as she continued to push boundaries, break barriers and make history.

Aden modelled for so many international top high fashion designers and walked as a runway model for various fashion week events — Milan and London Modest in 2016, New York in 2017 and showcased her own turban and shawl collection Halima x Modanisa at Istanbul Modest Fashion Week in 2019 by way of a collaboration with modest clothing brand Modanisa.

Aden was the first hijab-wearing model to be signed to a major modelling agency, to grace international runways and also the covers of Vogue Arabia, Allure, and British Vogue in June 2017 and Essence magazine’s January/ February 2020 issue.

Yet another first for the trailblazing African woman was to wear a hijab and burkini in the Sports Illustrated Swimsuit Issue in May 2019. A historic moment that saw Aden post a heartfelt message about diversity to her huge Instagram following, “women of all different backgrounds, looks, upbringings…can stand together and be celebrated.” An assertion to the world that was both celebratory and hopeful.

Diversity, Modesty and Everything in Between

However, not all was peachy and roses for the East African hijab-wearing pioneer in the fashion industry as the same very celebrated accomplishments were also often heavily criticised.

Aden’s career — albeit successful and impressive, saw the Somali model often have to both literally and figuratively walk a fine line on the fashion runways as she faced the challenges of navigating her Islamic faith, her devotion to a modest lifestyle against the backdrop of an industry that can often be the antithesis of her values.

On one hand, she would be lauded by some industry analysts for pushing the fashion industry in the West to be more diverse and inclusive — as far as her Muslim faith and her African features and many African and Afro girls and women admired, applauded and felt inspired by her image within the context of beauty.

On the other hand, she would often find it difficult to get modelling work due to being hijabi and would find herself the target of criticism by some Muslims for modelling perceived “immodest” clothing or having men as makeup artists or stylists.

As the first hijabi to accomplish such feats in the fashion industry — a rather polarising and very public position to be in, one can only imagine the weight of such a combined privilege and a burden.

As the Covid-19 pandemic hit and slowed down almost all industries worldwide, Halima Aden found herself back home with her family surrounded by her beautiful Somali culture and Muslim faith — with a lot of downtime on her hands to reflect.

Although her right to wear her hijab was made a non-negotiable part of her modelling contract from the start of her career and she never believed she had to conform to western society’s standards to be successful, the 2018 UNICEF ambassador came to the conclusion that her modelling career was making her slip further and further away from her core values as a modest Muslim woman.

Hence, she announced her departure from the fashion industry – walking away from millions of dollars to be made and an industry that many only dream of penetrating. In her words as per her Instagram profile, “DEEN over Dunyaa.” Indeed, as a devout Muslim she is choosing her spiritual values i.e. Dīn (Arabic: دين‎, romanised: Dīn, also anglicized as Deen) over dunyā (Arabic: دُنْيا‎) i.e. temporal earthly concerns.

On to Higher Heights for Halima Aden

The now-former model expressed that if she had continued as she was that she might have even ended up taking the hijabi off altogether and so she has chosen to gracefully exit the industry to salvage her own essence.

She has already received words of support from the aforementioned living fashion icon Naomi Campbell and internationally-successful recording artist turned beauty mogul and designer, Rihanna — for whom Aden featured in a Fenty Beauty campaign.

One can only expect the continued success that awaits Halima Aden in whatever she chooses to do professionally from here on out.

As it is her right as a Muslim, as an African, as a woman and as a human being, to choose how she wants to express her best self in her life.