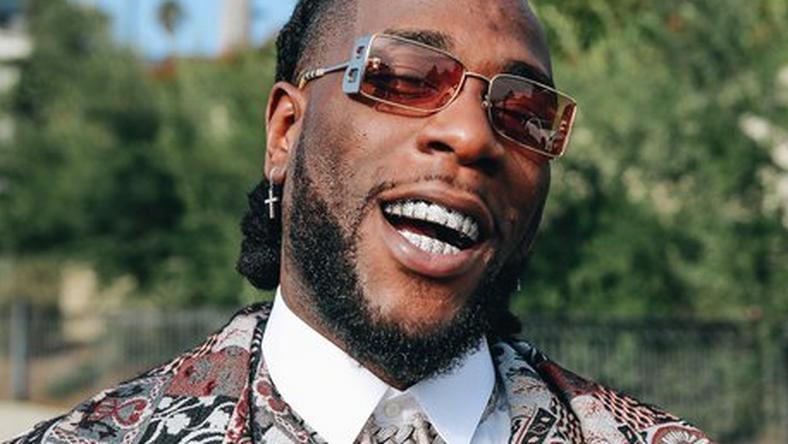 On November 24, 2020, the Recording Academy will announce the nominations for the 2020 Grammy Awards. This edition of the Grammy Awards will be the 61st ceremony to celebrate music in all forms.

Nigerian stars like Burna Boy, Davido, Fireboy, Skales, Adekunle Gold and more are hopeful of getting nominated. At the last edition of the Grammys, a total of 11 Nigerians were Grammy nominees by association or direct work. Of all of them, Burna Boy‘s African Giant was the biggest headline grabber in the Best World Music Album Category.

The album eventually lost to Angelique Kidjo‘s Celia but the Nigerian superstar is once again hopeful of a nod. Adekunle Gold‘s About 30 was also in strong contention for a nomination some years ago.

This nomination also comes on the back of a major change to the ‘Best World Music‘ album category. Burna Boy’s ‘Twice As Tall’ is widely believed to be Nigeria’s biggest hope at the 2021 Grammy Awards.