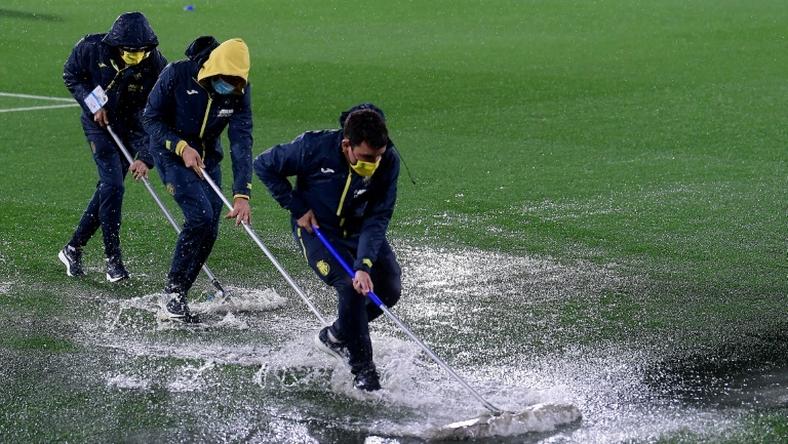 Following a pitch inspection held after the Group I match’s originally scheduled 2000 GMT kick-off, UEFA announced that the game would now begin at 2110 GMT.

Villarreal are top of their group on six points heading into the match, level with Tel Aviv and three ahead of third-placed Sivasspor, who beat Qarabag 2-0 earlier on Thursday.