Among all of them, here are the proud phobians who earned the bragging right of supporting the best team of the day as Hearts of Oak beat Asante Kotoko with a goal to nil to climb the top of the league table. 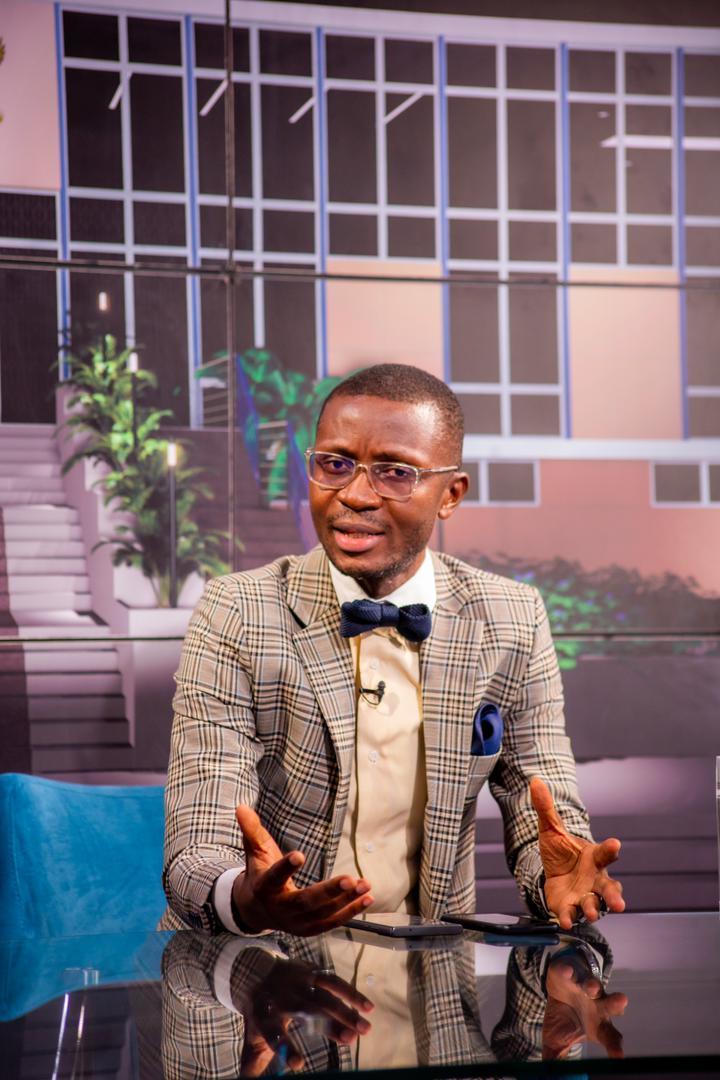 The ace broadcaster ahead of the game made his stand known by even suggesting a scoreline that came to pass. He warned Kotoko not to score a goal, so Hearts can beat them with just a goal or dare to score for his team to double it. 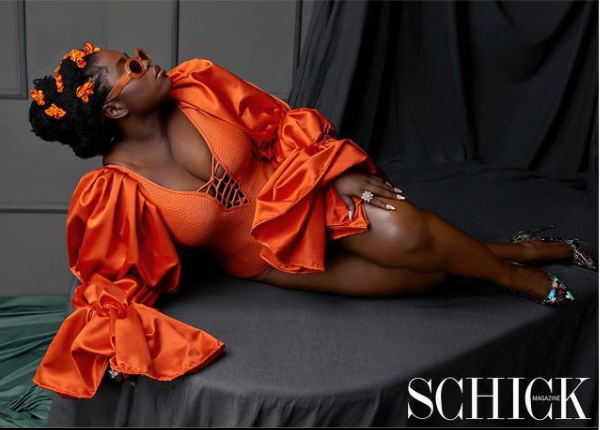 The actress was the gang leader of Hearts of Oak trolls who didn’t Kotoka fans a chance on social media to brag. Lydia Forson is a proud phobian and she brought her fans along to support the best club.

However, she had a challenge watching the game as stated in her tweet below. Regardless, Hearts of Oat didn’t disappoint her.

The Ningo Prampram MP comes out as one of the most vocal Heart supporters before the super clash. He joined the team to resist Kuami Eugene’s performance and kept the energy through until the match was over.

He also met the Information Minister, Kojo Oppong Nkrumah, who was at the stadium to support Asante Kotoko. 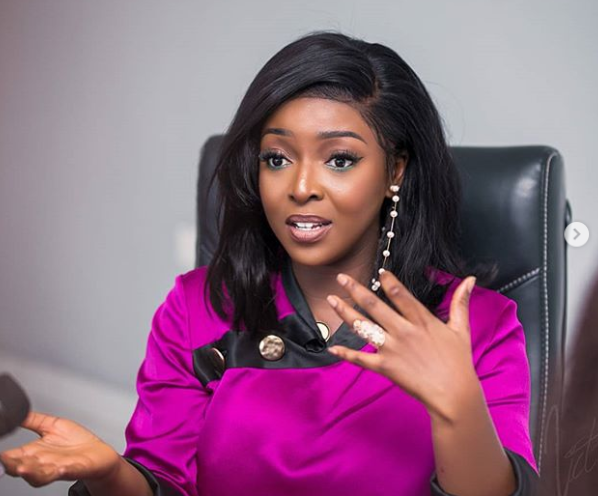 According to the Ghanaian actress, there are only two clubs in Ghana and that is Accra Hearts of Oak and Club Beer. 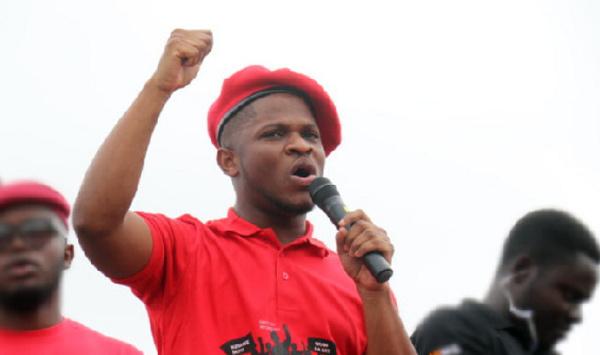 After declaring his stand as a Phobian, the NDC communication director did miss roasting the Kotoko fans after his team won.

The Ghanaian singer missed going to the stadium but she was all out there for her club. 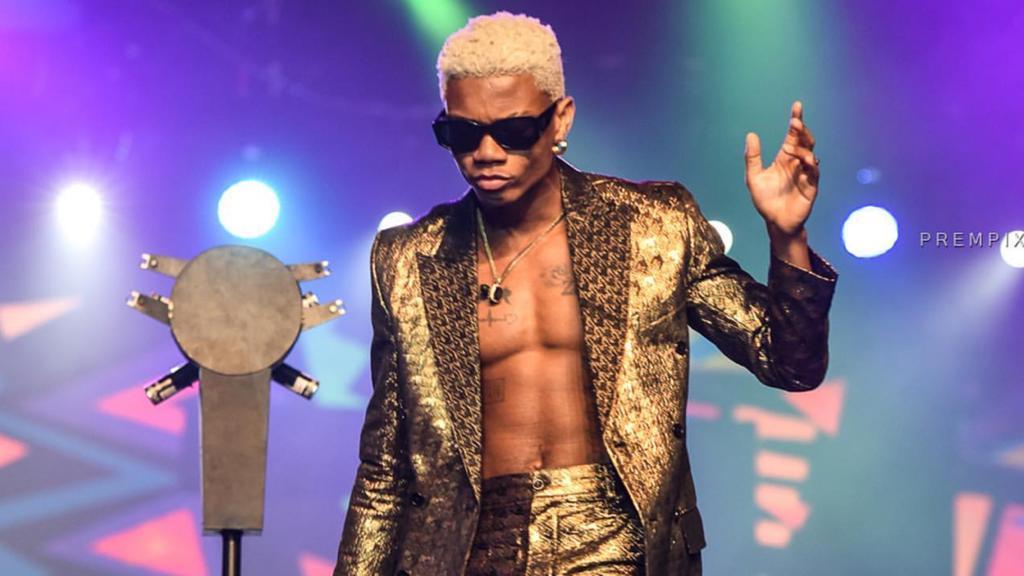 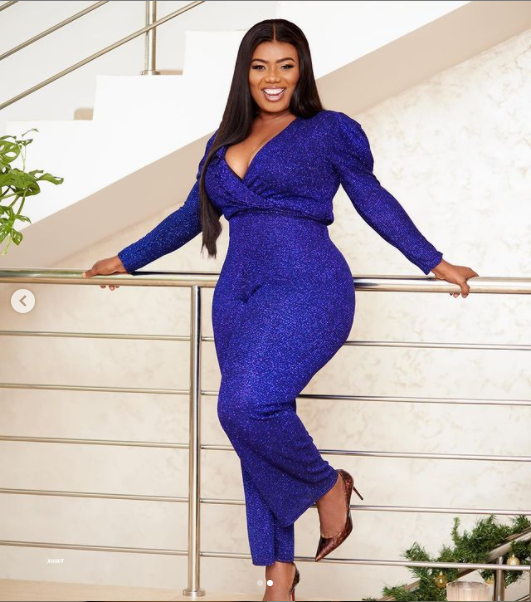 The media personality who is now into private business out the media, has been active on Twitter tweeting about her support for Hearts of Oak. 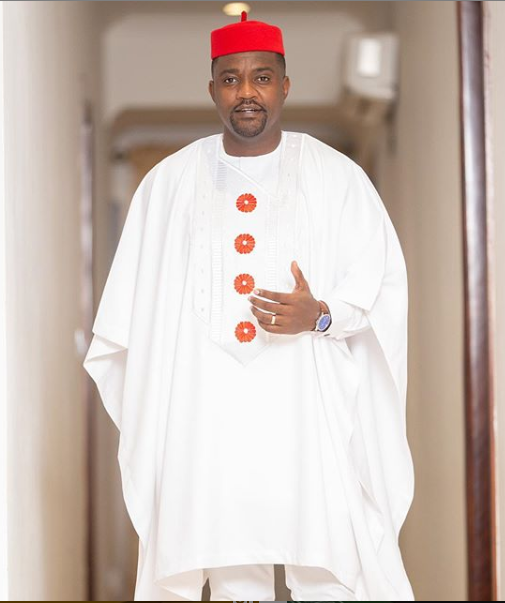 The actor before the match tweeted “if Kotokoa wins the match, I will sweep the stadium“.