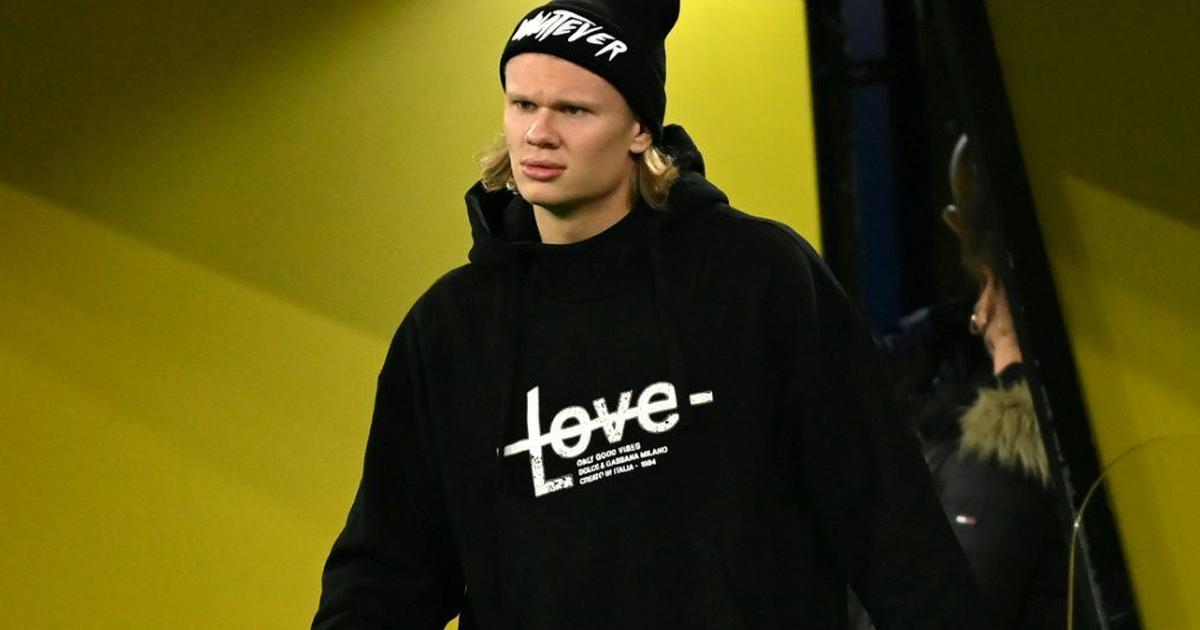 The 21-year-old Norwegian, who has scored 18 goals in 13 games this season for club and country, missed crucial matches as Dortmund were knocked out of the Champions League and Norway failed to qualify for the World Cup.

But he could be in line to return on Saturday at Wolfsburg, albeit as a substitute.

“He’ll be on the bus. He feels good, but it will be a short appearance at best,” said Rose.

Dortmund exited the Champions League on Wednesday when a 3-1 loss at Sporting Lisbon handed them a third straight defeat in Europe.

Second-placed Dortmund are eager to get Haaland fit again before their showdown against Bundesliga leaders Bayern Munich a week on Saturday, with only a point currently separating the clubs in the table.

“If he joins us in Wolfsburg and things go well during the week, then he is of course an option (against Bayern),” Rose added.

It is a significant boost for Dortmund, who had previously predicted the forward could be out until 2022.

In his absence, Norway missed out on qualifying for the 2022 World Cup after a 2-0 defeat by the Netherlands left them third in their group and unable to reach the finals in Qatar.