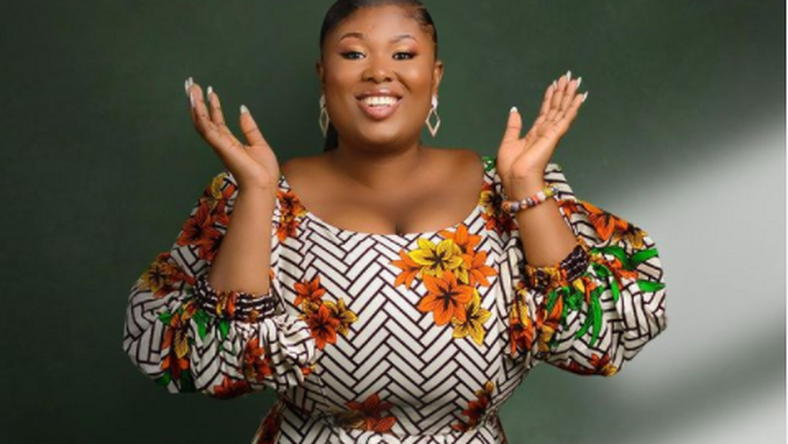 She said most men she has met in her lifetime prefer to fondle her boobs than have sex with her.

In an exclusive interview with SVTV, she said that having dated about 150 men, almost all of them wanted nothing but her boobs.

“Most of the guys I dated wanted my boobs. Some of them fall asleep while fondling them, only four wanted sex,” Queen Paticia as she is known on Instagram said.

She added that she doesn’t go out much because guys harass anytime she goes out.

“I passed by circle once and the guys around ‘odo rice’ started making noise I attracted a lot of attention. It was so embarrassing that I left there crying,” she disclosed.

Watch her interview on SVTV below