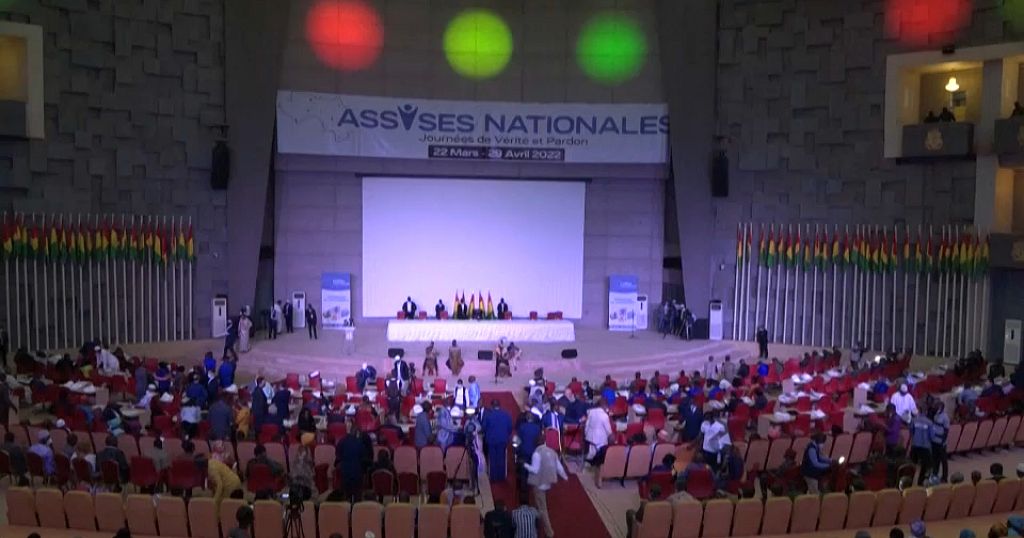 Dubbed the national conference, the meetings to be held over several weeks will bring together political parties, youth groups, women’s organisations, traditional leaders and the civil society to discuss what junta leader Colonel Mamadi Doumboya has called a ”new institutional framework” for the country.

But some people would rather the junta organise dialogue about the transition from army rule. Others questioned why there was known agenda for the conference.

The country’s army leaders have not spelt out a schedule for a return to civilian rule despite pressure from West Africa’s regional bloc ECOWAS.

It is not clear what the authorities will do with the recommendations of the meetings. In 2016, Guinea held a similar event.

Critics of the junta say the conference is a ploy by army leaders to divert voices clamoring for a transition.