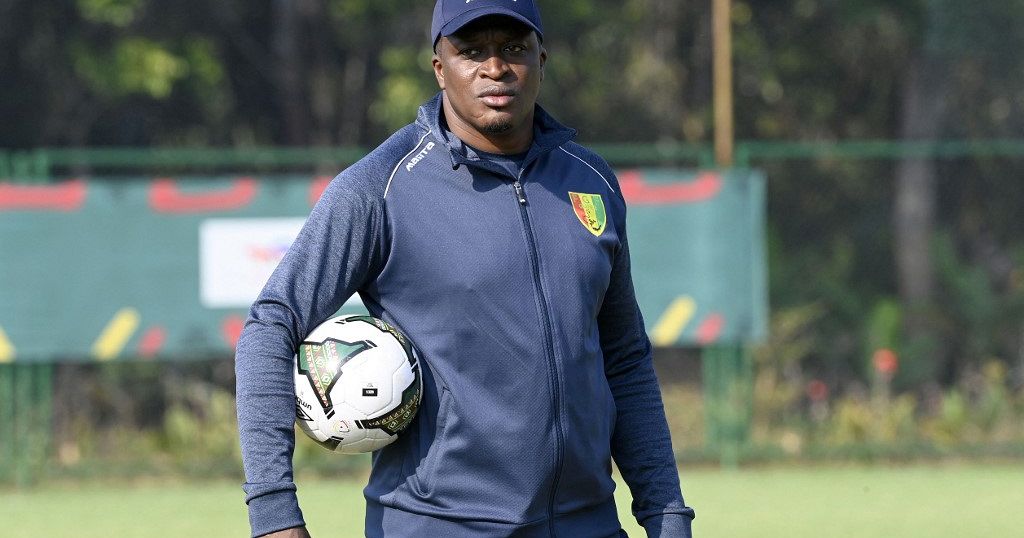 Kaba Diawara was chosen from four candidates and judged “more likely to lead the national team towards the expected performances”, said Sega Diallo, vice-president of the Normalisation Committee which manages the current affairs of the Guinean football federation.

He had been appointed coach of the “Syli National” of Guinea three months before the African Cup of Nations (CAN), succeeding the French Didier Six, who had been in office since 2019.

Guinea was eliminated from the last CAN in the 8th final by Gambia (1-0).

For the qualifiers of the 2023 African Cup of Nations in Côte d’Ivoire, Guinea is in the same group as Malawi, Ethiopia and Egypt. The Confederation of African Football (CAF) has awarded it the organisation of the 2025 CAN.

Kaba Diawara played in his hometown, Toulon, and then in Bordeaux. He then played for a number of clubs, including Arsenal, Marseille, PSG, Nice and Gaziantepspor (Turkey).