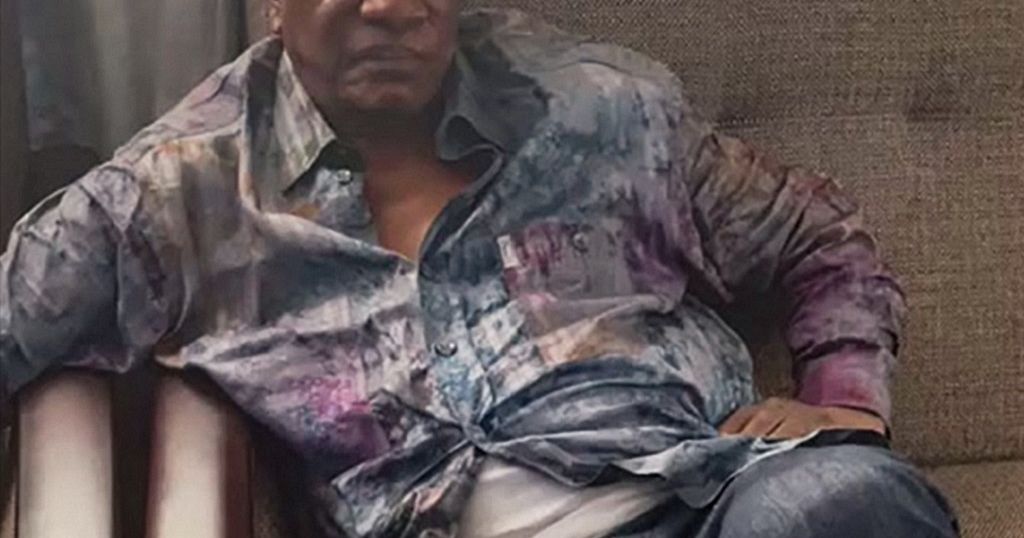 Soldiers who seized power in a military coup Sunday in Guinea announced on state TV that President Alpha Conde has not been harmed.

A representative of the National Committee for Rally and Development (CNRD) said that Conde has access to health care and is in touch with his doctors.

The official made the announcement from the headquarters of the state TV, surrounded by uniformed men.

The soldiers in the West African nation detained Conde after hours of heavy gunfire rang out near the presidential palace in the capital, then announced on state television that the government had been dissolved in an apparent coup d’etat.

Conde’s whereabouts had been unknown for hours after the intense fighting Sunday in downtown Conakry until a video emerged showing the 83-year-old leader tired and disheveled in military custody.

In their statement, the junta gave no timeline for releasing him other than to do say: “Everything will be fine. When the time comes, we will issue a statement.”

They announced plans to replace Guinea’s governors and mayors with regional commanders.

The CNRD said that a nationwide curfew was in effect from 8 p.m. local time “until further notice” and said they had invited “Outgoing ministers and former presidents of institutions…to a meeting tomorrow”.

However, they also said that declining this invitation would be “considered a rebellion” against the country’s new military leaders.

Conde, in power for more than a decade, had seen his popularity plummet since he sought a third term last year, saying that term limits did not apply to him.

Sunday’s dramatic developments underscored how dissent had mounted within the military as well.