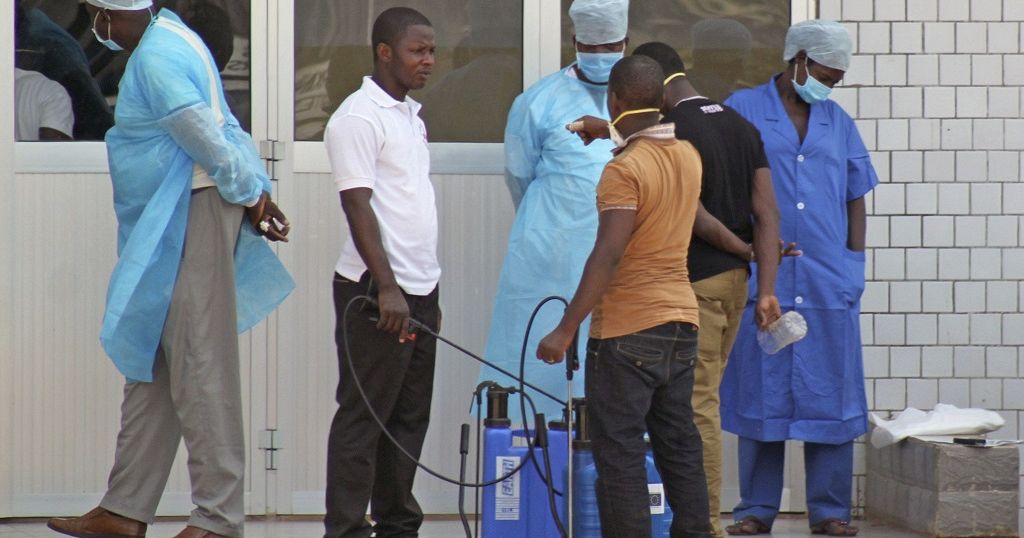 Guinea on Thursday questioned the diagnosis made by Côte d’Ivoire on a young Guinean woman who recently tested positive for Ebola in Abidjan, with Ivorian authorities saying they had no “doubts”.

The Guinean Minister of Health, Remy Lamah on Thursday demanded that Côte d’Ivoire carry out a new analysis.

He also stressed in the letter that the Guinean medical team sent to Abidjan had not been able to access the patient.

In response, the Ivorian Ministry of Health said they had no “doubt” about the diagnosis.

He also said that the Pasteur Institute of Abidjan, which analyzed the samples, “has been accredited for hemorrhagic events by the WHO, so it is able to make an analysis of Ebola virus fevers.

Forty-nine cases of people having been in contact with a young Guinean woman who tested positive for the Ebola virus in Abidjan have been identified so far, the World Health Organization (WHO) said Thursday.

The young Guinean woman had left the town of Labé in Guinea last week to travel to the Ivorian economic capital, 1,500 km away.