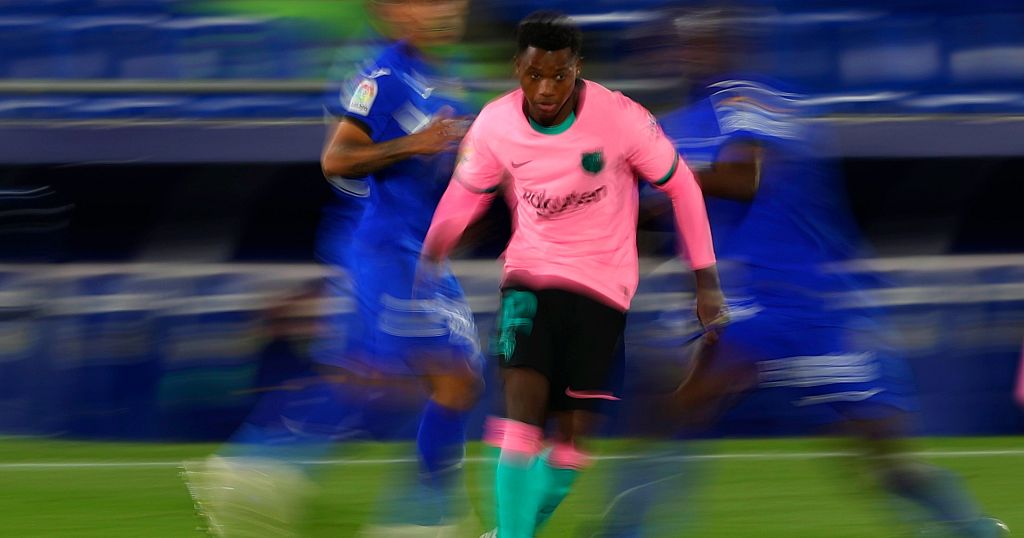 Guinea-Bissau’s Football Federation boss is hoping to breath fresh air in the sports.

The Portuguese coach, Guilherme Farinha, who was recently appointed national technical director for the Football Federation has said he wants to relaunch the sport, by creating a selection to compete for a place in the next world under-17.

For now, Guilherme Farinha, 65, is focused on a tournament to capture talent in Bissau, which will later go to the interior of the country, to players who will then become the future of the U-15 national team.

This talent selection process will be extended to Guinean players in the diaspora, with a focus on Portugal, according to Carlos Teixeira, president of the Guinean soccer federation.

Teixeira, is in full support of the ambitious target set by Guilherme Farinha. He said they aim to attract “the ‘giants’ of world soccer” to the West African nation.

“I want to make an appeal to the parents and guardians of our countrymen, our players in the diaspora, to collaborate, so that we can all make a better Guinea-Bissau team so that in four, five years Real Madrid, Barcelona, those giants of Europe, will come here to hire our players”, Teixeira said.

In the meantime, the Football Federation aims to form an under-15 team to the West African Football Union match to be held in Bissau, in May.

Later this week, Farinha will in a meeting with the Portuguese and Guinean collaborators, present the names of the talents retained in the first days of the capture that took place in Bissau over the weekend. He will then immediately begin work on the future under-15 selection team.