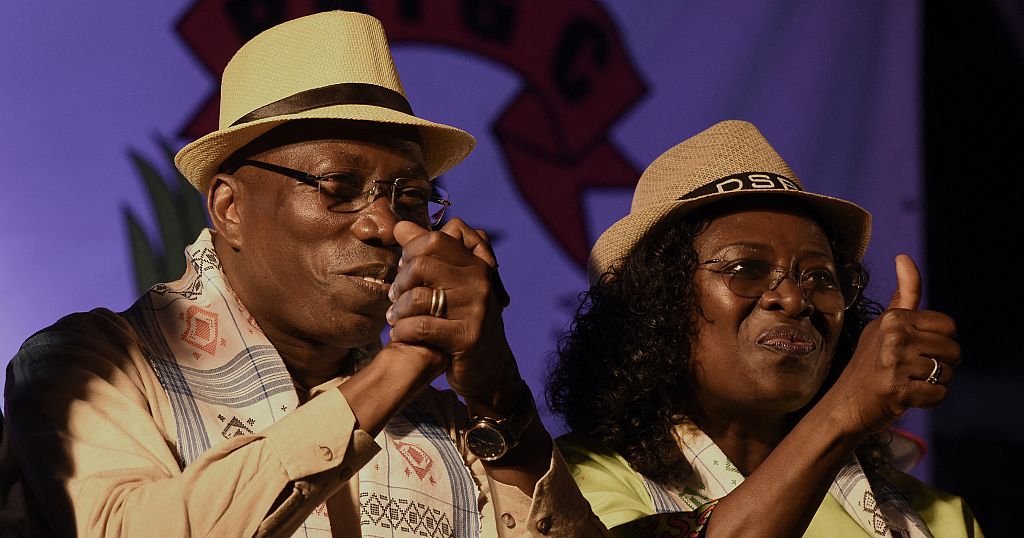 At least seven people were injured in the clashes at the headquarters of the former ruling African Party for the Independence of Guinea and Cape Verde on Friday.

Police used tear gas and batons to disperse activists from the delegation, the historic group that led Guinea-Bissau, a former Portuguese colony, to independence in 1974.

The party had planned to hold a congress from Saturday to Tuesday but a faction led by one of its leaders, Bolom Conté was not in terms with other part leaders.

Bolom Conte took the case to court in February to challenge the right of the former prime minister and leader of the party since 2013, Domingos Simoes Pereira, to organize the congress, arguing, according to him, that his “mandate is already over” at the head of the party.

The court later prohibited congress. The police were later directed to ensure the congress does not take place, a decision that was opposed by the party members and activists.

The PAIGC, whose leader Domingos Simoes Pereira was defeated in the 2019 presidential run-off, is still contesting the election of President Umaro Sissoco Embalo.

Pereira was also banned from leaving the country at the end of February as part of an investigation into an alleged coup attempt in 2021.

Guinea-Bissau, a small country of about two million people, suffers from chronic political and military instability.