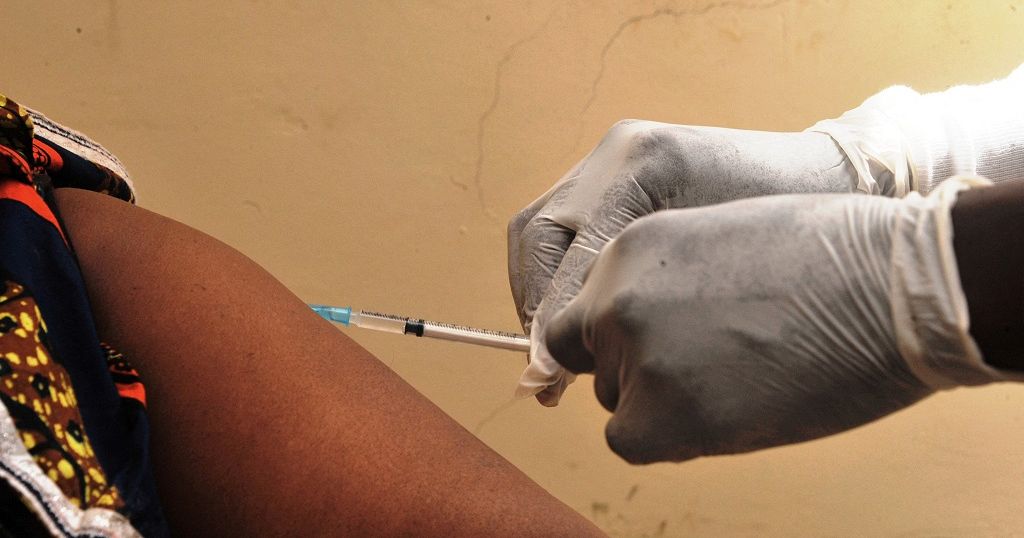 Vaccination against the Ebola hemorrhagic fever was launched in Guinea Tuesday, more than a week after the resurgence of the virus in a country.

The campaign began after more than 11,000 doses of vaccines from the World Health Organization (WHO) arrived in Conakry on Monday evening. The WHO plans to send an additional 8,500 doses from the United States soon.

“I think that in six weeks, we can be done with this disease”, Health Minister, General Remy Lamah, who traveled with the WHO representative in Guinea, Georges Ki-Zerbo and UN officials said.

Immunization began in Gouécké, a town in the south of Guinea, where the first cases of the Ebola resurgence were detected on February 13, five years after a deadly epidemic in West Africa.

According to Guinean authorities, so far five people have died following the resurgence, but no new cases have been confirmed in the past week.

In Gouécké, relatives of the nurse who was first affected and died late January, received a dose of the vaccine in a tent put up on the outskirts of the town’s health center.

A small ceremony brought several dozen people in front of the health center, including the young, women and leaders of the region, who got the vaccine as an example for community members. An imam and a pastor encouraged people to get vaccinated.