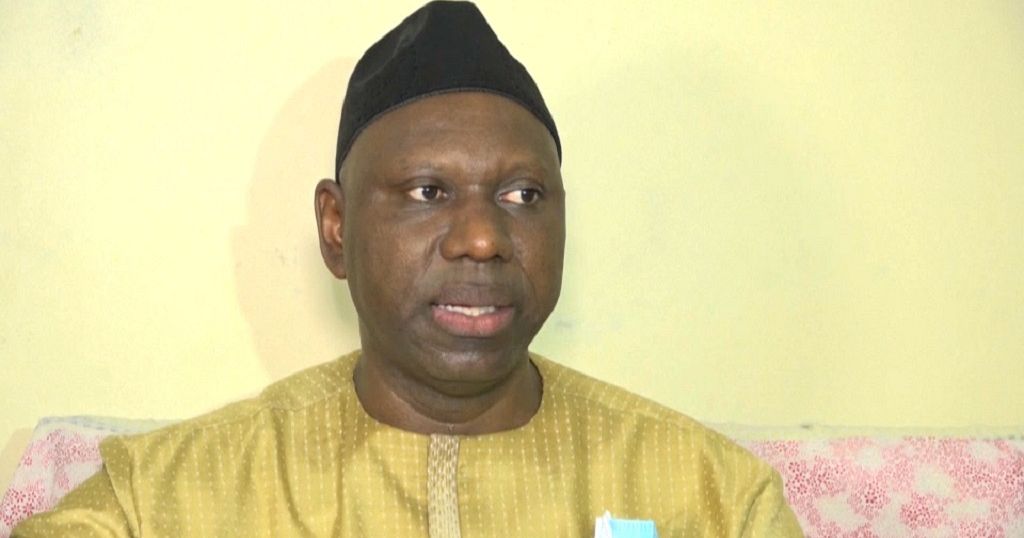 Abdoulaye Bah, a senior member of the Union of Democratic Forces of Guinea party was among dozens of prisoners released by Guinea’s junta on Tuesday.

They had been jailed for opposing ousted President Alpha Conde’s third term bid and his controversial re-election last November.

On Wednesday, he became the latest senior figure of the West African country’s political opposition to voice support for the army rulers.

“He [Conde] has divided Guinea, financial mismanagement, inefficient administration, a justice system at the service of one man, the defense and security forces at the service of one man, to name a few. If Colonel Mamady Doumbouya and his colleagues in the CNRD (junta) are confident of their responsibility, I say congratulations to them,” Bah said during an interview at his home in the capital Conakry.

Cellou Dalein Diallo, the country’s main opposition leader, has backed the military regime too – although he called for the army to uphold the rule of law.