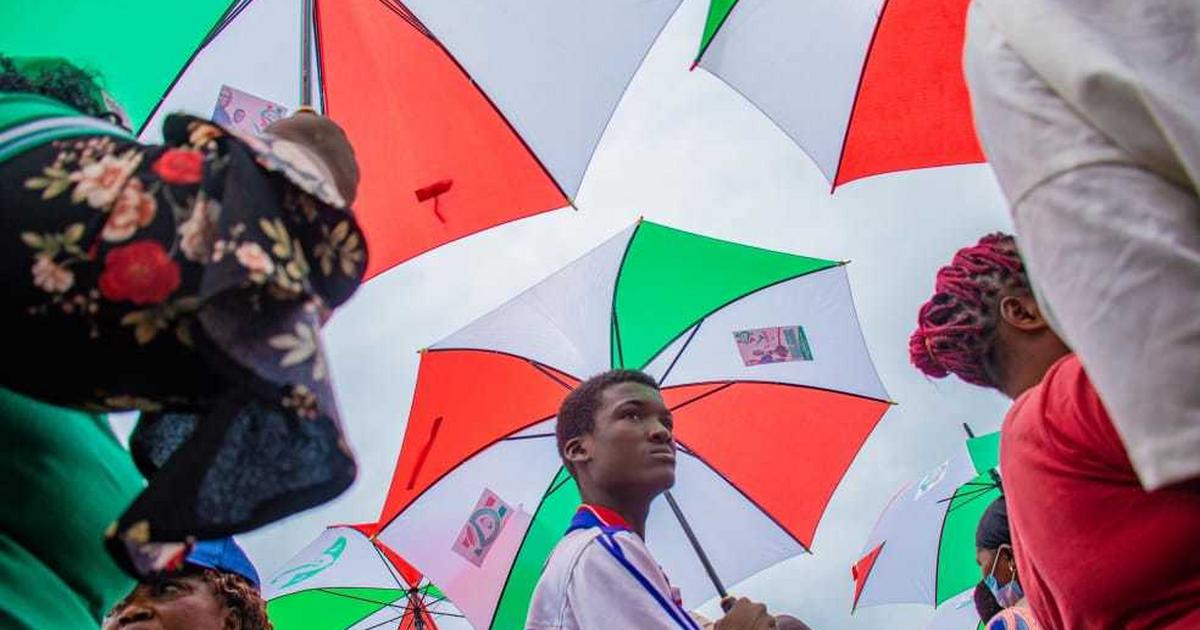 The group in a statement issued on Monday, January 24, 2022, argued that the party risked mass exodus of members if it fails to field a presidential candidate from Southern Nigeria in line with the idea of rotational presidency between the north and the south.

In the statement signed by its spokesperson, Ibrahim Mustapha, the group said it has noticed that some governors in the PDP were plotting to field a northern candidate in a bid for one of them to be chosen as a running mate at the poll.

“In the meantime, the ruling All Progressives Congress, APC led by President Muhammadu Buhari (a northerner) would have spent eight years in power by 2023. The PDP as a party, is planning to take power back to the North again. This may prompt an already impending mass exodus of PDP members to the APC, being that they feel that the ruling party will zone its presidential ticket to the South, which is the right thing to do.

“This is a wind that may blow very soon, and it will come as a rude shock to the PDP. More so, it may be the end of the PDP in Nigeria’s political process,” the group said.

The group which said zoning the presidency to the south will rekindle Nigeria’s unity, and promote justice, equity and fairness, alleged that there were ongoing secret meetings and consultations in the PDP on how best to present a northern presidential candidate in 2023.

It, however, warned that “this may be a tsunami that will wipe out the PDP totally,” noting that elder statemen have kicked against the notion of retaining the presidency in the north.

“We have it on credible authority that former President Olusegun Obasanjo declined to endorse the move to have another Northern candidate in 2023 while those pushing for presidential candidates from the South have the blessings of Obasanjo and former President Ibrahim Babangida,” it added.

It would be recalled that a prominent Northern elder statesman, Tanko Yakasai, recently re-echoed that it will be unjust for the North to still take a shot at the Presidency in 2023 despite the agitations for power shift to the South at the expiration of President Buhari’s tenure.

“How can it be that it is always we the Northerners that will rule? There is no justice in this matter, we rule, they (South) rule that is justice. My opinion is, when Muhammadu Buhari’s tenure is over, the North should stop. He (Buhari) is finishing his eight-year tenure, and how can another Northerner contest and also go for another eight years, since each term is four years and it’s allowed to run twice? Honestly, this is not justice,” he said.

Lending his voice to the call, Borno State, Governor Babagana Zulum, stated last year that he categorically supported the position of southern stakeholders that the region should produce the next president.

The Southern Kaduna Peoples Union (SOKAPU) in a statement by its President, Comrade Jonathan Asake, also affirmed that power should shift to the South.

“We wish to categorically declare that we align with the position taken by the southern governors for power to shift to the southern part of Nigeria after eight years of President Buhari in 2023. Thereafter, power should then rotate among the North, South, and Middle Belt zones to ensure justice, fairness, and equity.”

The upcoming presidential election is scheduled to hold in February 2023.