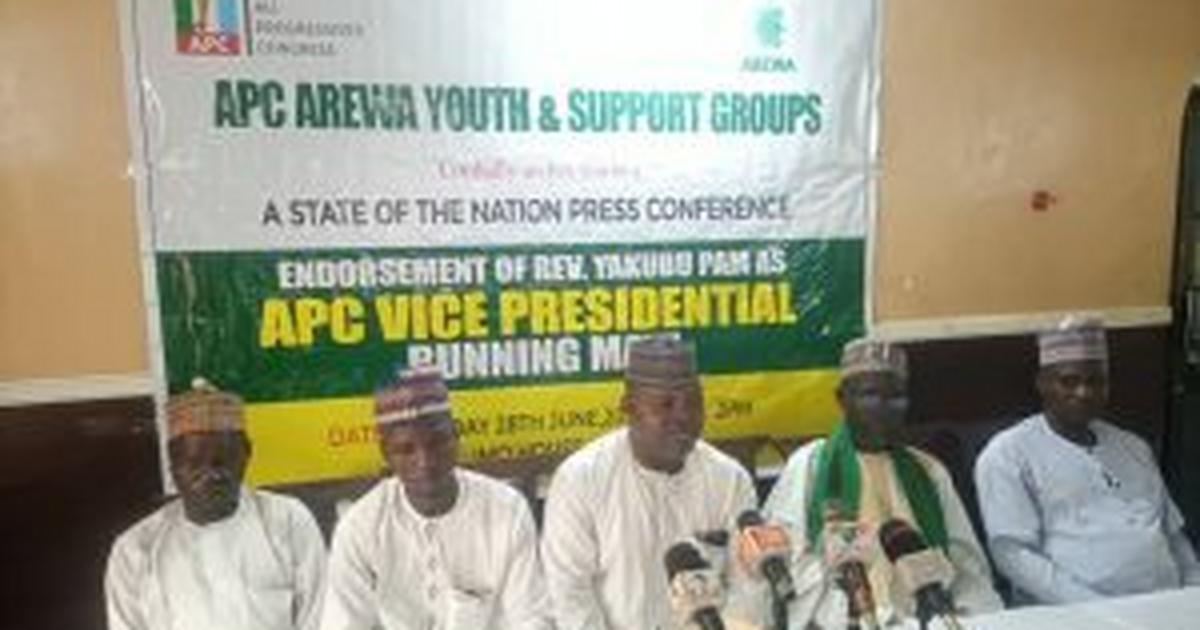 Bako said that picking Pam who was the Executive Secretary of the Nigerian Christian Pilgrim Commission (NCPC), would increase his chances at the poll.

He said that the coalition has concluded plans to mobilise over 50 million votes for Tinubu to ensure his victory in the 2023 general election.

According to Bako, no fewer than 250 APC youth groups in the north have declared support for Pam as Tinubu’s running mate.

He faulted media reports in support of a Muslim-Muslim ticket for the party saying it was against the principle of religious harmony in the country.

“Pam is eminently qualified, being a bridge-builder and a unifying figure as evident in his numerous contributions to peace and development in the North and other parts of the country for decades,” he said.

He described Pam as a respected, well-known and accepted figure in the country.

“As a popular preacher of international repute who has served as chairman of the Christian Association of Nigeria (CAN), Pam will be the easy choice for Christian faithful.

“With the NCPC boss as Tinubu’s deputy, not only will the party present a balanced ticket, it will emerge victorious at the poll.

“While assuring the APC of maximum support at the poll, we urged party faithful to rally round Pam as the most-suited vice presidential candidate,” he said.