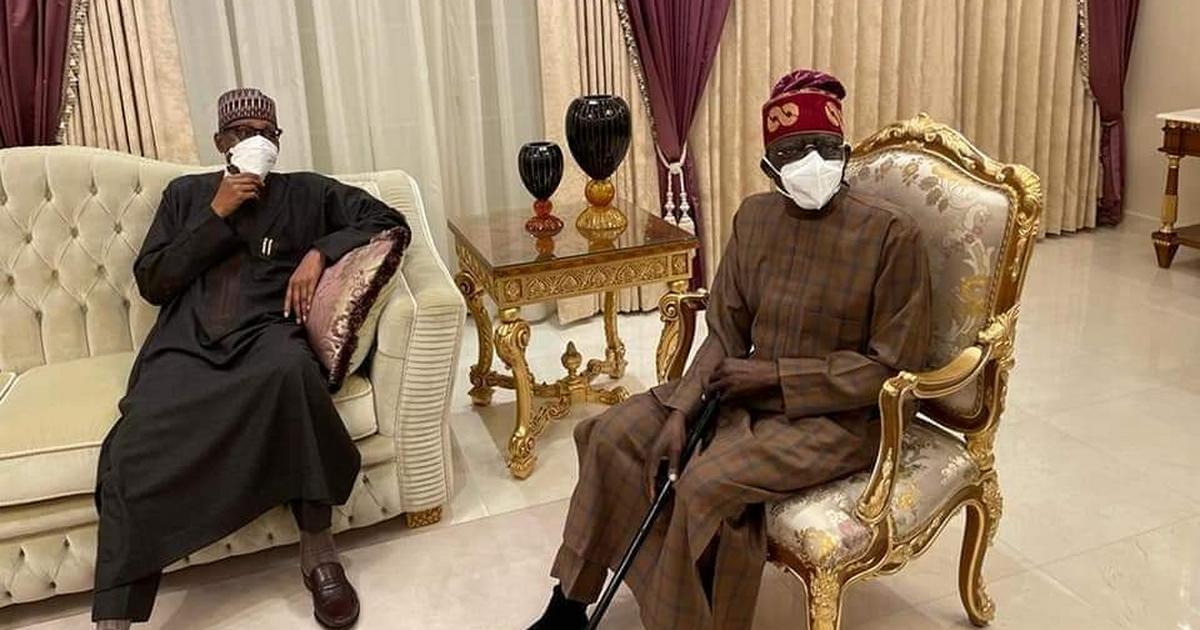 He described President Buhari as ”a caring leader who has demonstrated love for his compatriots in many instances especially his visit to the APC national leader in London during his trying time.”

The ILDC Deputy Coordinator, who prayed God to restore Tinubu’s health, described him as ”a political rallying point in the country.

“Tinubu remains a political colossus, a gentleman per excellence and bridge builder who believes in the progress and unity of Nigeria.

“The visit of our notable leaders including our amiable President shows that Tinubu is a true Patriot,” he said.

Ebere-Njoku saluted the able leadership of Aminu Suleiman-led Tinubu Support Organization for their unflinching support even during the time of health challenges.

He said that the continuous pilgrimage of Nigerian leaders and personalities to London to see Tinubu was a testimony of the APC’s leaders’ magnanimity and statesmanship.

Ebere-Njoku said that such personalities as Tinubu were not just bridge builders but indispensable in national unity and development.

He asserted that Tinubu’s political track record was worthy of emulation hence the solidarity by men of integrity including President Buhari and others to him.

The News Agency of Nigeria (NAN) reports that President Muhammadu Buhari, some governors and other leaders had visited the APC National leader, Chief Bola Tinubu, in London where he went for medical attention.