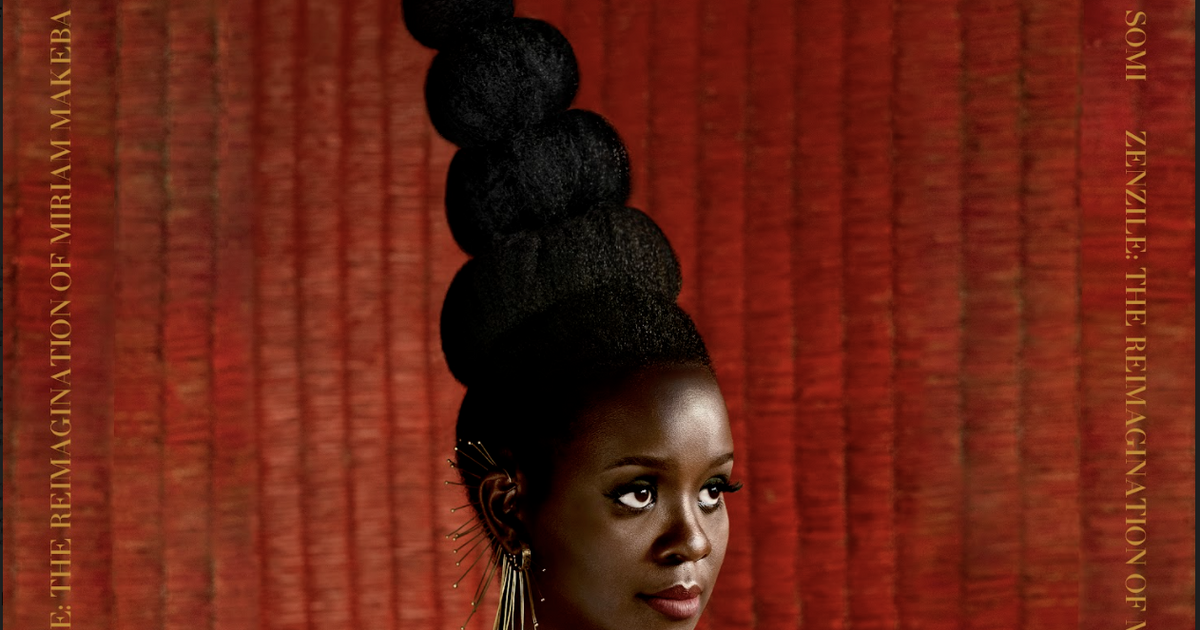 This new album, released on the artist’s Salon Africana label, is an ode to late legendary South African singer, songwriter, and civil rights activist Miriam Makeba for her invaluable musical contributions and social justice in the continent, particularly in South Africa.

On the album, Somi performs renditions of some of Makeba’s most well-known records, including both original compositions by Makeba and covers. It features special guest appearances by Seun Kuti, Grammy Award winners Angelique Kidjo and Ladysmith Black Mambazo, Gregory Porter, and other African music heavyweights.

The release date was picked specifically to honor Makeba, who was known in her lifetime as ‘Mama Africa,’ on what would have been her 90th birthday. On March 19, Somi will host a celebration for the release of this monumental album with a star studded performance at the historic Apollo Theater in New York.

Somi, 33, is of Rwandan and Ugandan descent and currently resides in the United States of America, where she migrated to in her teens. In 2020, She became the first African female to be nominated in any Jazz category at the 62nd Grammy Awards.

In late 2021, Global music streaming giants, Spotify announced its partnership with Somi as the latest African singer to join its EQUAL Music Program. The EQUAL Music Program is a global initiative by Spotify, created to encourage gender equality in music and support female creators under one brand.

Also, check out “House of the Rising Sun”, the latest single here.