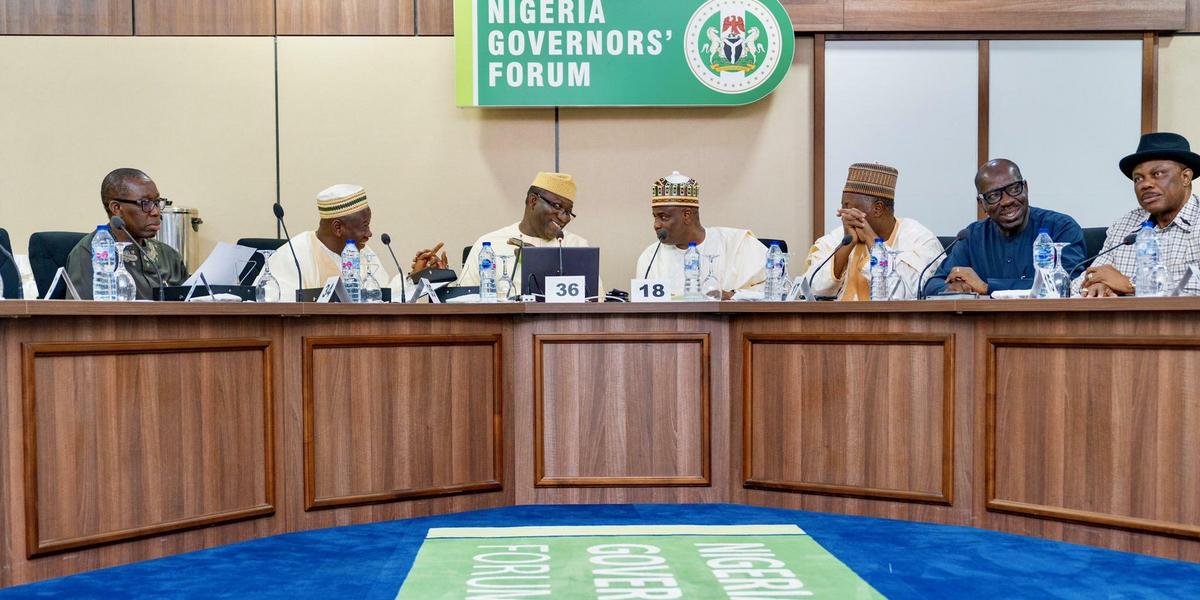 Bello-Barkindo said efforts were already being made in all states to either constitute State Accounts Allocation Committees (SAAC) or inaugurate them.

This, according to him, is preparatory to the granting of full autonomy to the two arms of government at the subnational level.

The Judicial Staff Union of Nigeria (JUSUN) and the Parliamentary Staff Association of Nigeria (PASAN) had since embarked on a nationwide strike on the issue.

He said the governors had been working day and night to establish modalities for the autonomy in conformity with the provisions of the Constitution.

He said that the governors would also be updated on the activities of the Presidential Steering Committee on COVID-19 by Gov. Ifeanyi Okowa of Delta, who headed the governors’ interface with the committee.

Bello-Barkindo said that the meeting would also review the agenda of the National Executive Council (NEC), which would take place a day after.

“Other items on the agenda include the regular update on the States’ Fiscal Transparency, Accountability and Sustainability for results (SFTAS) to provide states’ status on their DLI’s and upcoming deadlines.

“The meeting would also receive presentation from the Director General, Bureau of Public Enterprises, regarding unlocking liquidity through sale/optimisation of state-owned redundant/sub-optimal assets,” he said.