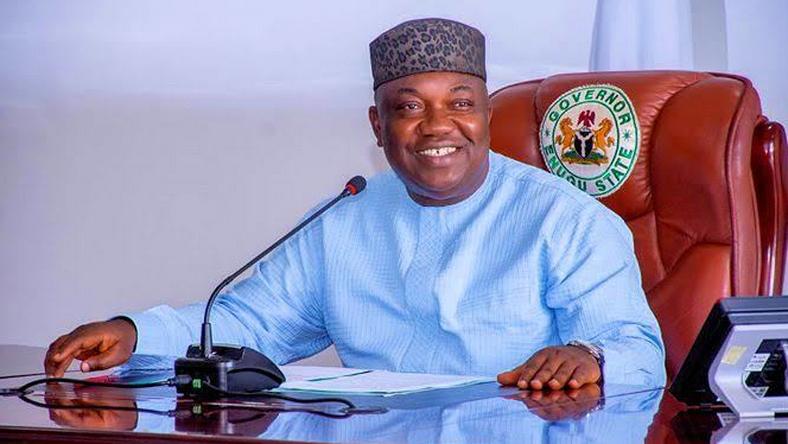 Mr Ali Odefa, the Acting Chairman of the PDP in South East made this known to newsmen shortly after its meeting in the state.

The News Agency of Nigeria (NAN) reports that Ugwuanyi was adopted the leader following the defection of the South East Governors’ Forum’s Chairman, Governor Dave Umahi of Ebonyi to the All Progressives Congress (APC) on November 17, 2020.

NAN reports that with the defection, PDP now had control of Abia and Enugu States in the zone.

Odefa said that the party adopted Ugwuanyi because of his commitment to the party.

”We unanimously adopted Gov Ugwuanyi as leader of PDP in the South East zone because of his immeasurable contributions in the region.

“We are sure and satisfied that he will lead South East PDP to success,” he said.

He said that the party considered the governors outstanding performance in office and in a consensus, adopted him as leader of the party.

Speaking on the forthcoming Anambra governorship election, Odefa said that the party was putting heads together to ensure success in the election.

“PDP South East is putting its house in order, we are drawing and calculating and at the fullest of time, the successes will announce the effort we have made so far,” Odefa said.