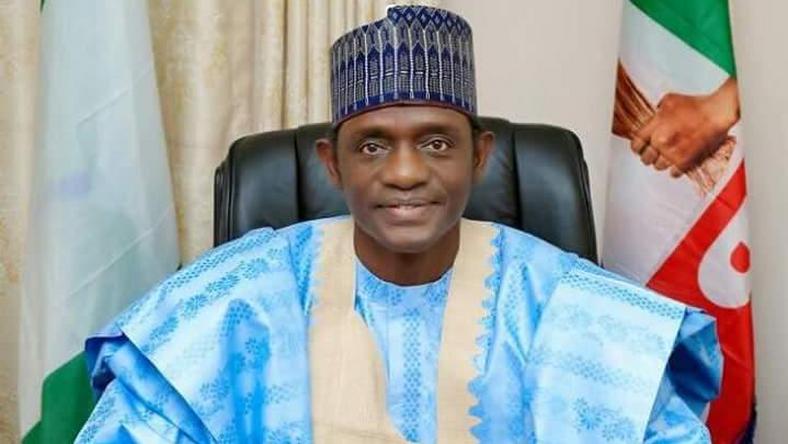 Buni stated this on Saturday shortly after casting his vote during the local government election in Buni-Gari, Gujba Local Government Area of the state.

He said, “These are places that you could not dare come during the insurgency, but thank God that today, people have come back to their respective communities and are now going about their normal businesses.

“We are doing everything, within our limited resources, to provide them with basic amenities for them to pick their pieces.”

The governor also expressed satisfaction with the turnout of the people for the council election across the state.

“We are encouraged with the turn out. People have come out en masse to exercise their franchise, which is their civic responsibilities,” he said.

Buni urged the candidates, who would eventually emerge victorious, to justify the confidence reposed in them by the people of the state.

“For the candidates, it is a trust; therefore, we expect them to live up to expectations, when inaugurated,” Buni said.

The News Agency of Nigeria (NAN) reports that the elections were held in all the 17 local government areas of the state.

Sponsors of attacks in Imo, Nigeria will be exposed – Uzodinma indicts ‘APC enemies’