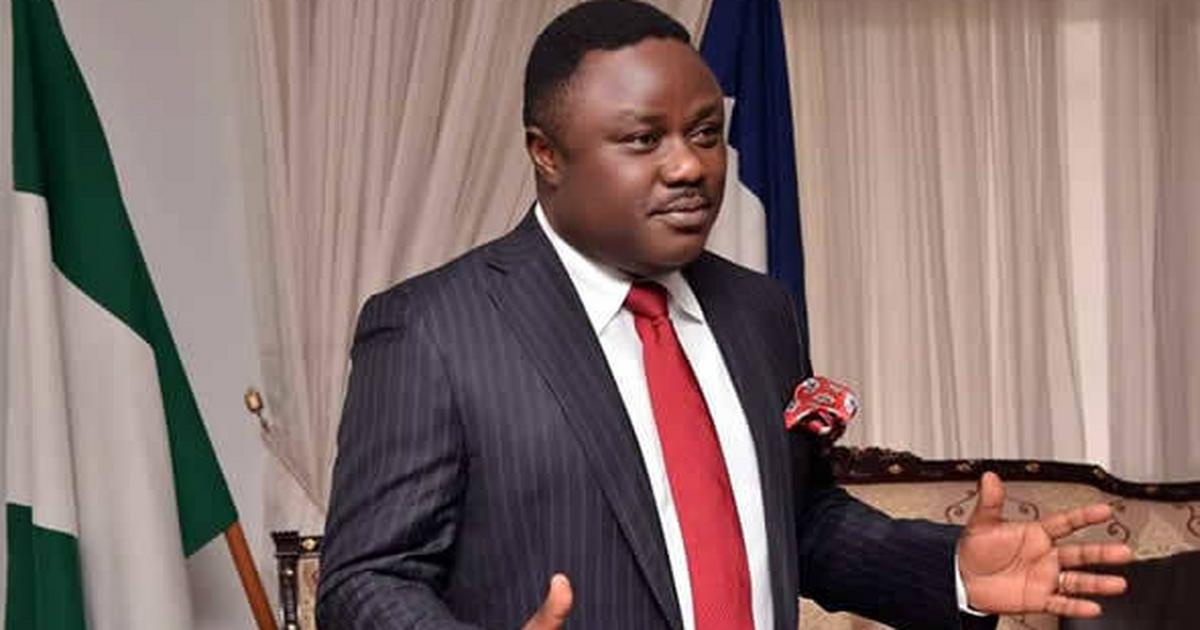 Ayade spoke while playing host to the new Resident Electoral Commissioner (REC) in Cross River, Dr Cyril Omoregbe, in his office on Monday in Calabar.

The Governor urged the Independent National Electoral Commission (INEC) to be wary of desperate lobbyists and politicians and not allow itself to be compromised.

He said, “We must go through the 2023 elections in peace under your superintendence.

“You must have the conscience to do that which is fair as politicians will always seek to lobby and subvert the will of the people.

“Politics involves lobbying and persuasion for somebody to do your bidding, and which comes in different forms, but the moral that guides your conscience and actions should determine how you handle such situation.”

According to him, when the outcome of an election is not free and fair, voters tend to feel they wasted their time voting and may not vote next time.

He urged INEC to make fairness its watchword.

The governor reiterated his unwavering belief in the unity of the Nigeria, saying that separation was not the solution to the country’s myriad of challenges.

“The reality, therefore, is that the oneness of this country is the way to go,” he said.

Ealier, Omoregbe had assured that INEC was committed to free and fair elections.

He appealed to residents that had attained the voting age to go ahead and register during the second quarter of the Continuous Voters Registration (CVR) exercise taking place from October 4 to December 20.

The REC charged Nigerians to assist the commission to eliminate electoral fraud in the system by identifying ineligible registrants on the list during the display of voters register.

According to Omoregbe, ineligible registrants include foreigners and Nigerians below the age of 18.

He said that in Cross River, display of Preliminary Register would take place in the 18 local government offices of the commission in the state.