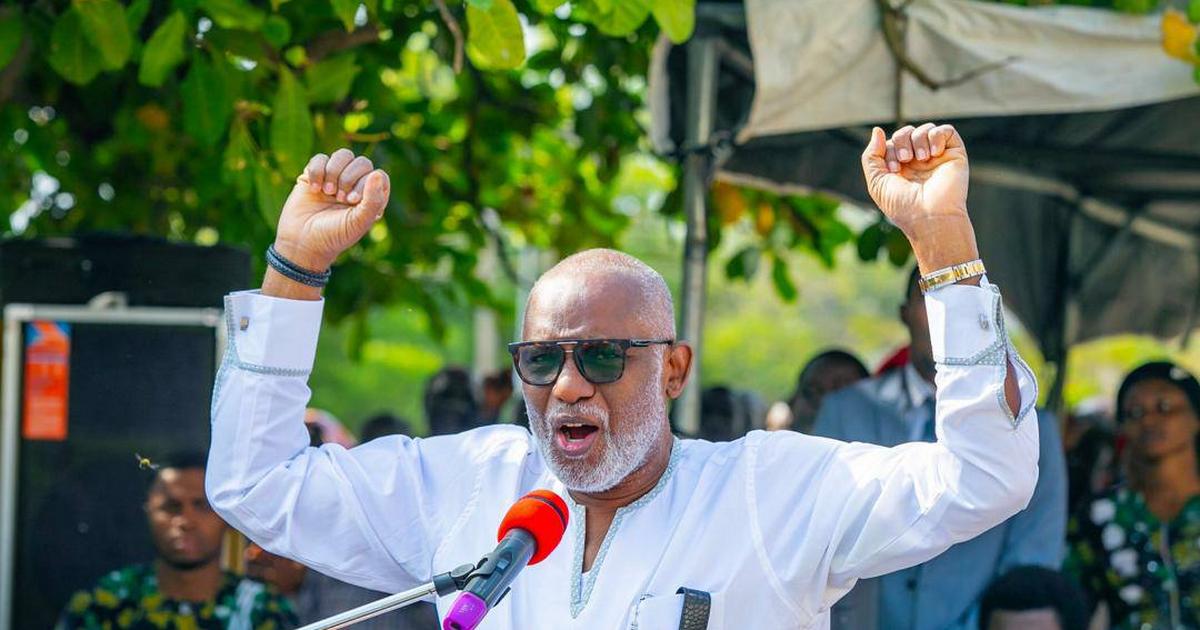 The governor swept to overwhelming victory in the party’s primary election which took place in Akure, the state capital, on Monday, July 20, 2020.

The governor polled 2,725 votes and won in all 18 local government areas of the south western state, putting a huge distance between himself and the seven other aspirants who contested.

The 63-year-old’s victory comes just two weeks after he recovered from the coronavirus disease that has killed infected over 37,000 people, and killed 801 patients in Nigeria, as of July 20.

“4+4 is the code for continuity,” the governor posted on Twitter after confirmation of his victory.

The governor’s potential opponent could be his current deputy governor, Agboola Ajayi, who recently dumped the APC for the People’s Democratic Party (PDP) to enable him contest for the governor’s seat.