One of the resolutions reached when 17 southern governors converged on Lagos this week, was that the nation’s southern region must produce the next president, seeing as President Buhari, a northern Muslim, has been in power since 2015 and would complete a constitutionally permissible eight years in office in 2023.

Even though not constitutional, Nigeria has always rotated its presidency between north and south, based off a gentleman’s agreement reached within political parties.

However, Governor Zulum doesn’t think southern governors needed to have inserted that gentleman’s agreement into a communique in black and white.

“I have said it times without number that I, Professor Babagana Zulum, I am of the view that the presidency should go to the south in the year 2023 because the unity of our country is very important,” the governor said during a chat with ChannelsTV. 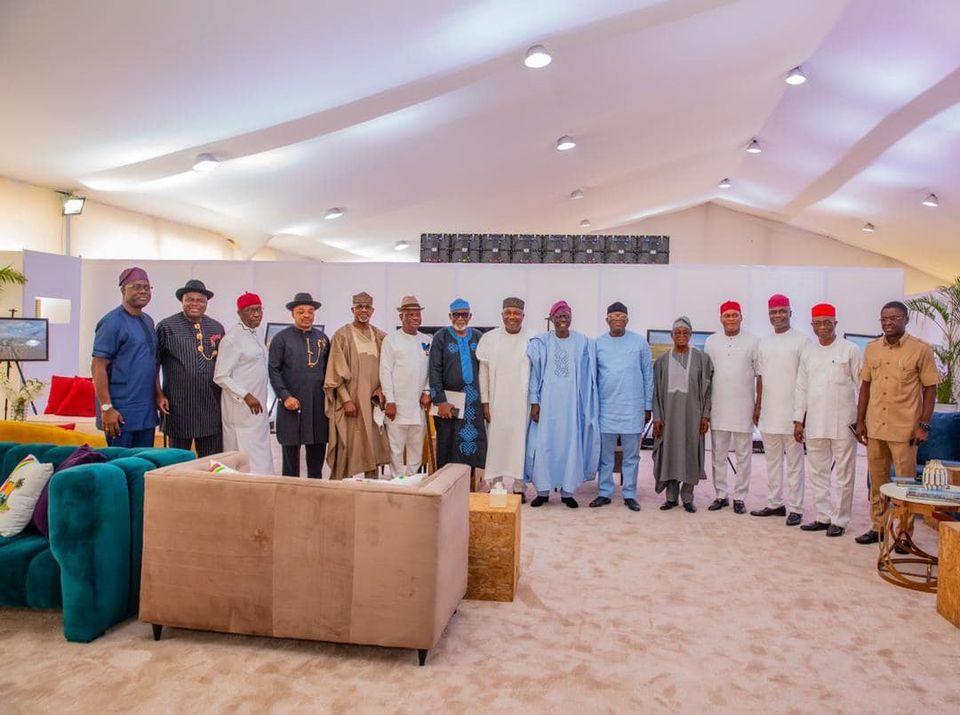 “Secondly, inclusivity is very important. Thirdly, I am in the APC. Six or seven years ago, APC had zoned the presidency to northern Nigeria based on the agreement that in the year 2023, the presidency should go to the south.

“But again, this is politics. We are supposed to meet and discuss this issue among ourselves, among the political class.

“This statement that people are saying that the president must go to the south, I want them to remove the word must,” he added.

Talks over which region–between a predominantly Muslim North and a predominantly Christian South–should produce Nigeria’s next leader in 2023, have dominated social and mainstream media chatter in recent times.