The committee appealed for the integration of Okorocha, Senator Ifeanyi Ararume, Dan Nwafor and a few other aggrieved members, into the APC fold at grassroots level in Imo.

Aliyu noted that the visit was necessitated by petitions written by Okorocha to the caretaker national leadership of the party on his exclusion from the party registration exercise.

“We are here having received complaints from some members that were not registered. We held meetings with the petitioners who have spoken to us that they were refused registration, we have heard their complaints.

“We assured them that they shall be registered, we also had an interaction with the Chairman of Imo APC Chief Macron Nlemigbo.

“From the discussions, we discovered that there was a communication gap. We are here to ensure that a level playing ground is given to all APC members willing to register.

“Your Excellency, please treat these complaints as a family affair. We are impressed with the massive turn out of members in registering with the party, we hope other states will emulate Imo,” Aliyu said.

In his response, Governor Uzodinma said he appreciated the APC national registration appeal committee for coming to see and hear things for themselves, noting that the registration exercise, which has now been concluded, was open to all members and non-members alike.

He added that he was not unaware that some persons did try to hijack the process, but when they failed, directed their followers not to participate in the registration exercise. 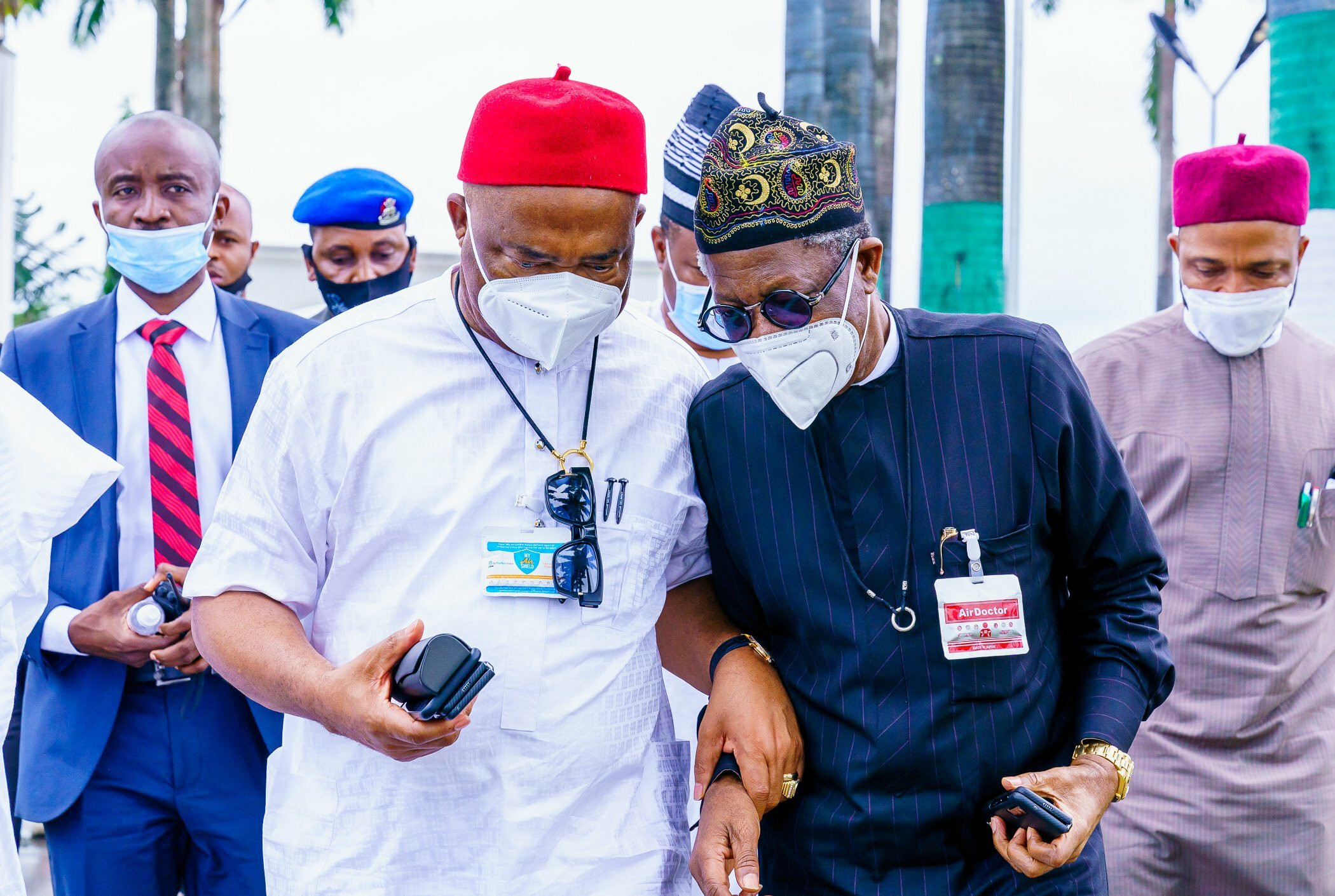 “I am not unaware that some people wanted to hijack the process, but what I assured everybody is that nobody would be excluded.

“I recall getting a phone call from the Governor of Niger State, telling me that Sen Okorocha complained that he was refused registration.

“Contrary to his position here, where he directed his followers not to go and register, I even offered the Niger State Governor to get a date from Okorocha and possibly join me in Imo to receive him in his ward and supervise his registration,” the governor said.

Uzodinma reiterated that his interest is that the APC grows in Imo and across the southeast, and that excluding anyone from the registration process would have been counter-productive.

“What is the point of going to Calabar to lobby people to join our party, if I am in my state excluding people from registering into the party?

“The APC before I became the governor, can never be the same. APC then was not managed by the people. It was difficult mentioning the party in any church, but now APC is like a national anthem everywhere in Imo State.

“Why would I struggle for structure, before I became the candidate? We were excluded from the congresses, if not for the direct primaries, we wouldn’t have had any chance, not even my ward chairman… 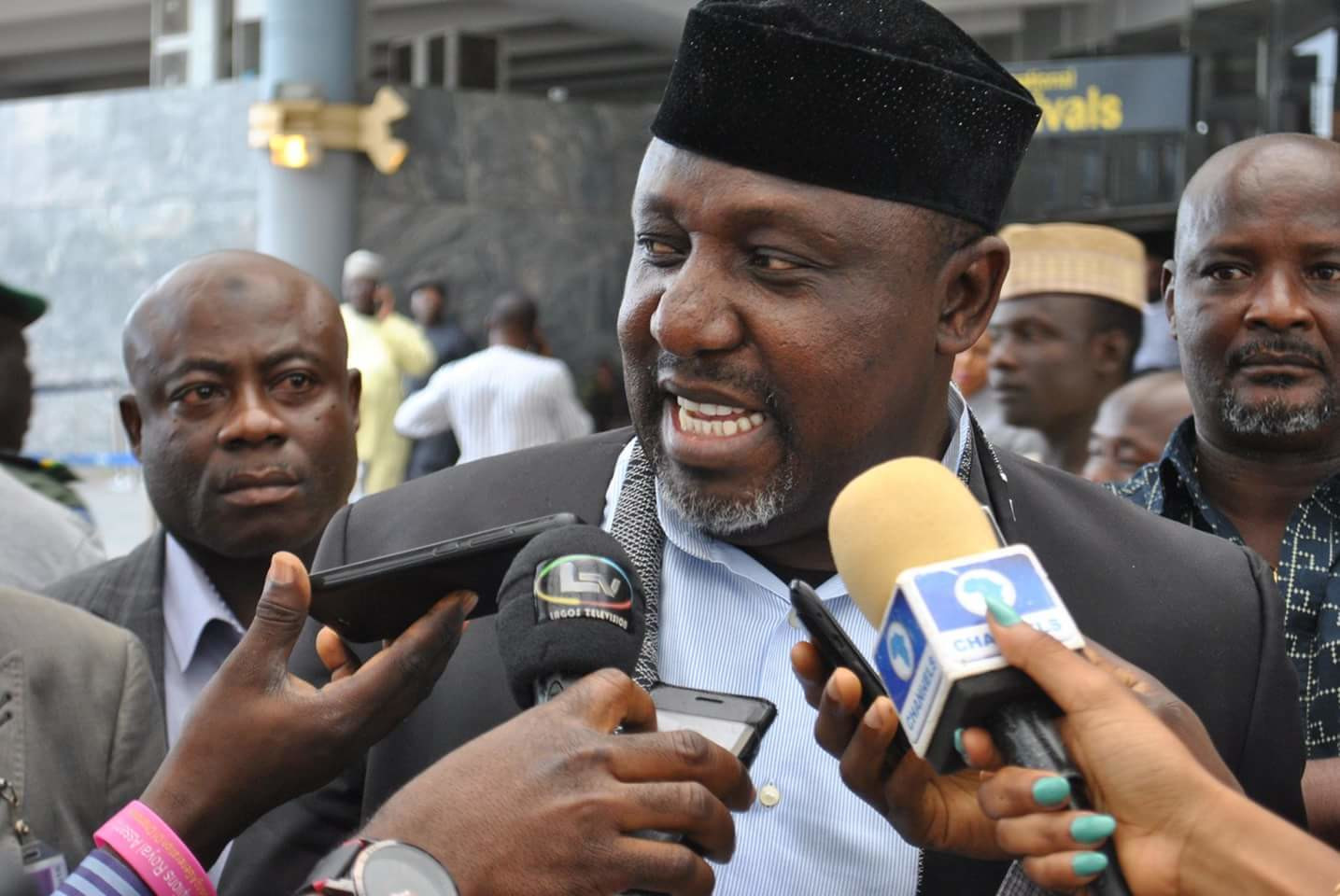 “Everything was controlled by former Governor Okorocha the way he wanted, but by the grace of God, APC came with that popular policy of direct primaries where the people were allowed to vote.

“The same way I benefited from the direct primaries, people should prepare, do their home work, they may benefit from direct primary too.

“Go home, feel free to call me any time. If there is anything we are not doing well, if my attention is called to it, it would be corrected. I will do my best to ensure that things are done the right way,” the governor promised.

Okorocha, who was Imo Governor from 2011 to 2019, currently represents Imo West in the Nigerian Senate.

1 thought on “Gov Uzodinma: ‘We never prevented Okorocha from registering for APC in Imo’”