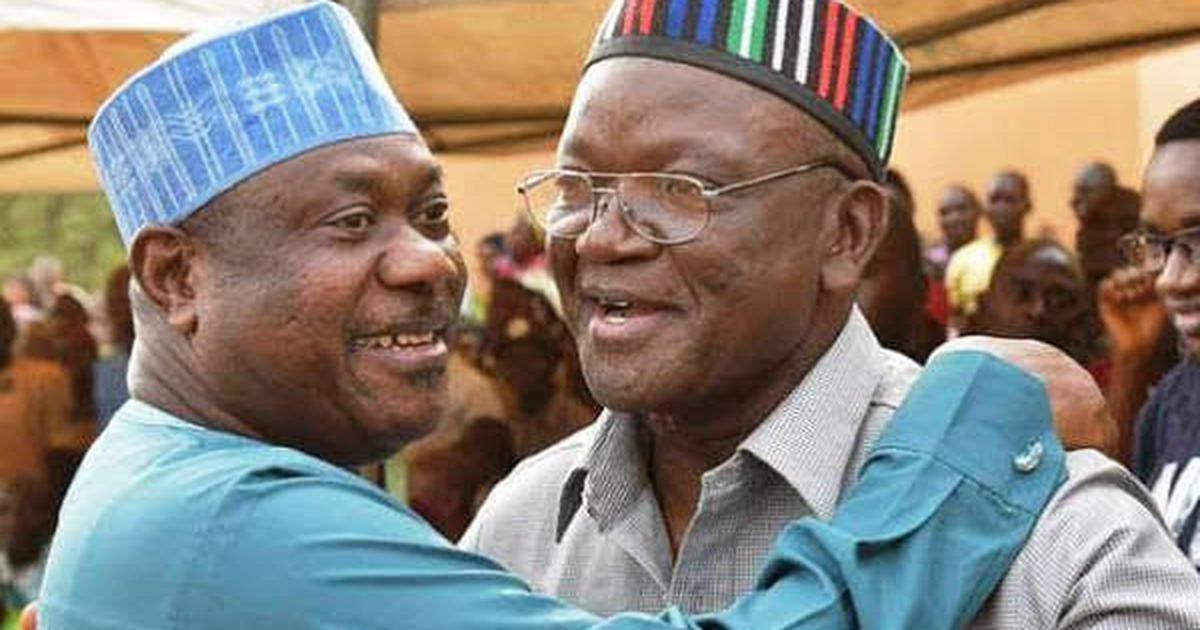 Ortom said the allegations against him were cheap lies calculated to blackmail his administration.

The governor while speaking at the Government House, Makurdi on Wednesday, September 1, 2021, was quoted to as saying: “I did not want to join issues with the minister, so I choose the honourable way.”

“The minister lost his senatorial ambition in 2019 because of his abysmal performance and now he has gone all out to vent his anger on me by destabilising my government, but I am not deterred because this is not the first time”.

“In 2018, he also instigated members of the state assembly to impeach me and they resisted by impeaching the then speaker. So, we will meet at the court,” Ortom added.

The former governor of Benue state also called on the Economic and Financial Crimes Commission (EFCC) to probe Ortom’s administration while asking the president to declare a state of emergency in Benue state.