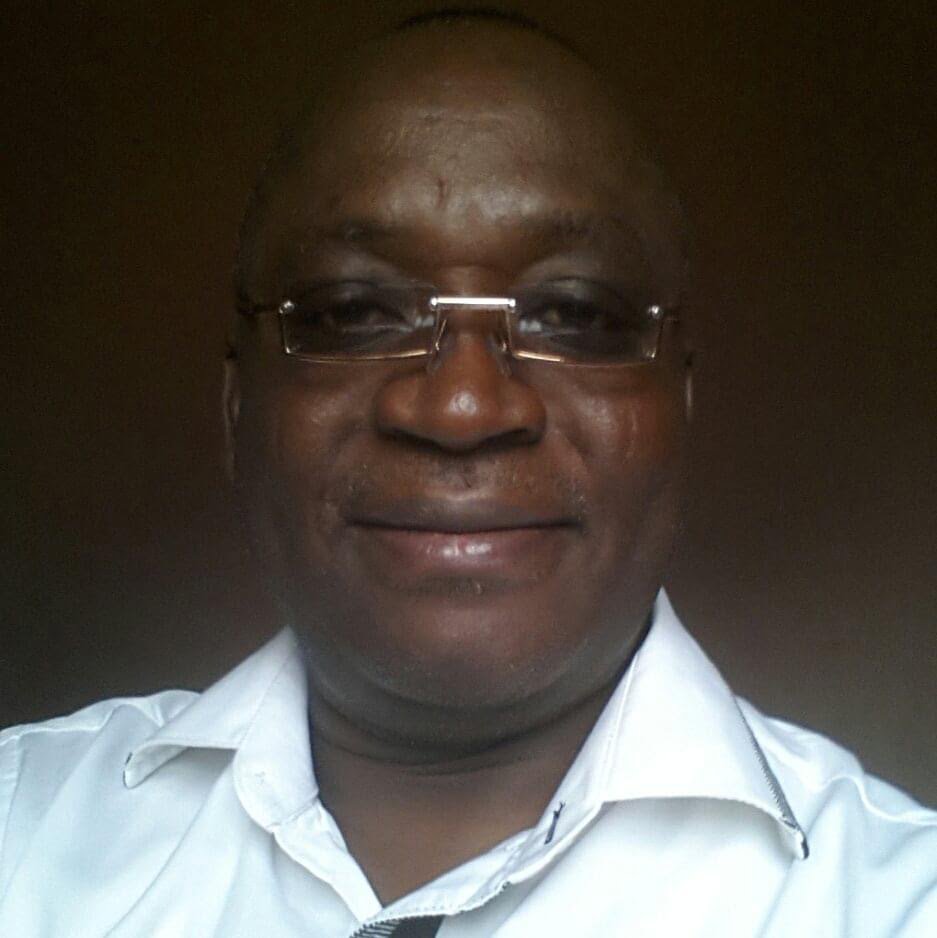 The Benue State Governor, Samuel Ortom has assigned the Commissioner for Energy, Science and Technology, Dr Godwin Oyiwona to supervise the Ministry of Health and Human Services till a substantive Commissioner is appointed for the ministry.

This follows the death of the former Commissioner of the Ministry, Dr Emmanuel Saleh Ikwulono.

A statement issued by Terver Akase, Chief Press Secretary to the Governor said, Secretary to the State Government, Professor Anthony Ijohor, SAN, has already written to Dr Oyiwona, conveying the approval of the Governor, in which he expressed confidence in the Commissioner’s ability to oversee the two ministries.