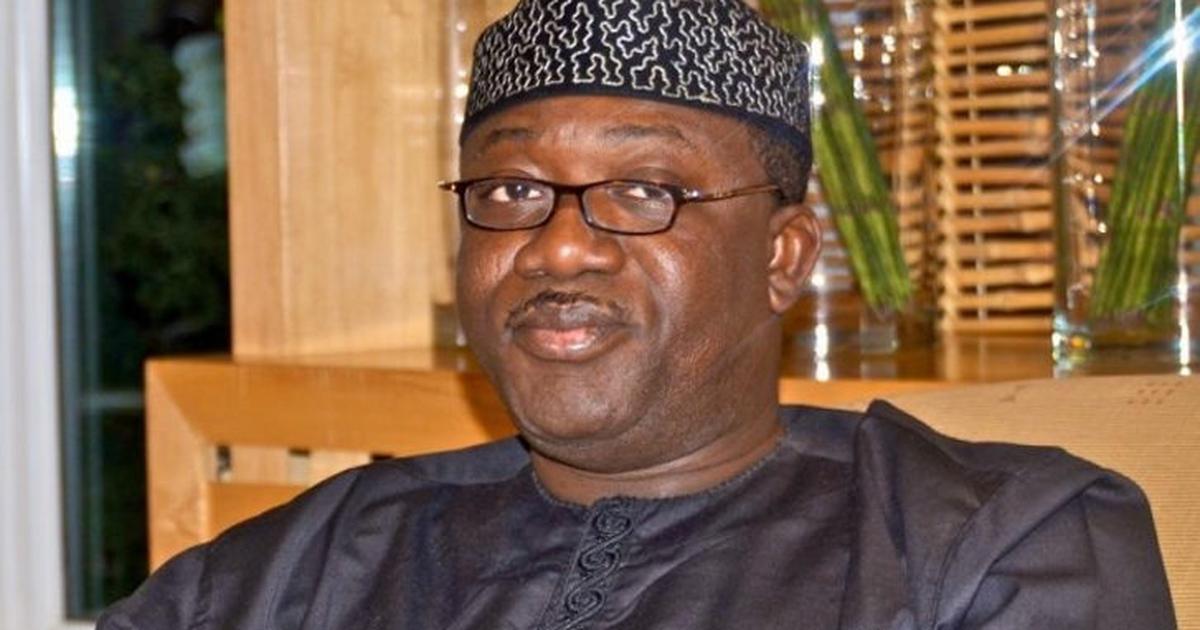 The governor urged the Federal Government to restructure the country before it’s too late.

According to him, restructuring would address the growing agitations in the country, and allow for greater decentralisation and devolution of powers.

Fayemi said this on Thursday, December 9, 2021, at the 60th Distinguished Lecture of the Nigerian Institute of International Affairs in Victoria Island, Lagos, where he spoke on ‘Fixing Nigeria For A Better World’.

He said, “Nigeria must as a matter of urgency undertake the following steps for a better world.

“Embrace political restructuring through a national dialogue process before it is too late. The discontent and agitations that are being felt in parts of the country are symptomatic of structural challenges that can be discussed and amicably agreed upon when all constituent units of the Federation come together to discuss and agree on what the Nigeria of their dreams means.

“Addressing the national question will only ensure that we are on a path to greatness and will generate the sense of unity of purpose required for us to attain our best potential;

“Undertake concerted efforts towards revamping structures and instruments of our foreign policy. Here, I refer to modernizing and adequately funding the Federal Ministry of Foreign Affairs, our Missions abroad, as well as institutions such as the NIIA, NIPSS and IPCR. Ensuring that our most gifted hands are recruited into our Foreign Service and related institutions will only result in a better-informed foreign policy machinery.”

Lately, there have been secessionist agitations led by Nnamdi Kanu in the southeast, and Sunday Adeyemo better known as Sunday Igboho in the southwest regions.

However, both men have been arrested and are currently facing terrorism-related charges.