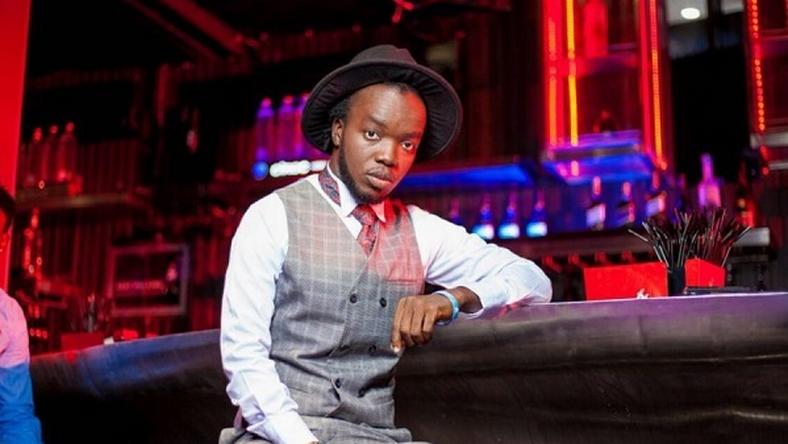 According to the highlife singer, the Gospel singers behind closed doors act differently. Akwaboah was speaking during an interview on TV3, where he was asked if he sees Ghanaian Gospel singers as united and he said “hell no“.

Detailing why he noted that “I am also in the church and you know I released a gospel song. There were friends [gospel musicians] who pushed me to do gospel songs. I did two or three of them and none of them posted [except for Ohemaa Mercy who claimed to have posted]“.

Sharing thoughts from his experience of working with Gospel acts, he said: “apart from doing a lot of love [secular] songs, I have been an instrumentalist for most gospel artists and judging from what I’ve seen, you’ll see them as a united front but get closer to them and you would see division amongst them.”

This revelation comes at the back of reports that some Gospel industry players have been taking a swipe, Celestine Donkor for collaborating secular artists. Watch the video below.