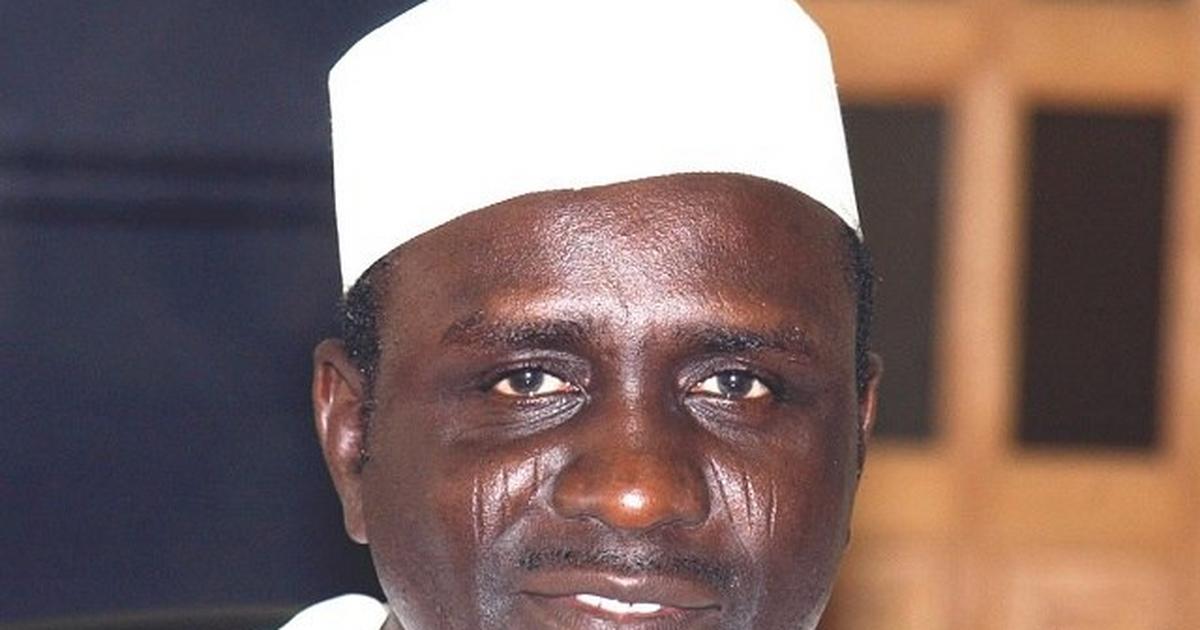 He stated this while paying a visit to Sokoto where he attended an empowerment event in the consistency (Gwadabawa/Illela) of House of Representatives and fellow APC member, Balarabe Salame.

Shekarau asserted that there are both good and bad eggs in all political parties in Nigeria and this was the reason why it was important to vote wisely for leaders that will shape the fortune of the party.

“In all the political parties in the country, there are good people who have good intentions for the masses,” Shekarau said.

“Likewise, the same political parties have bad people whose selfish interests are always their priorities.

“Therefore, we should always be careful to ensure that the leaders we are electing are those with clean intentions toward our collective development.

“Moreover, we need to always keep in mind that God will judge us on our decision of choice of politicians to whom we give our mandate.”

There is an ongoing tussle for the chairman seat of APC in Sokoto with different factions rising from a congress last October that failed to agree on who the recognized leader is. The matter has since been taken to court to be resolved. Shekarau’s visit is an effort to quell the fire in the party in a state that is ruled by former Speaker of the House of Representatives, Aminu Tambuwal, previously with APC but now with rival People’s Democratic Party.

Shekarau was Governor of Kano State between 2003 and 2011. He was the Federal Minister of Education between 2014-15. In 2019, he won the Kano Central senatorial seat as an APC member after defecting from PDP in 2018.