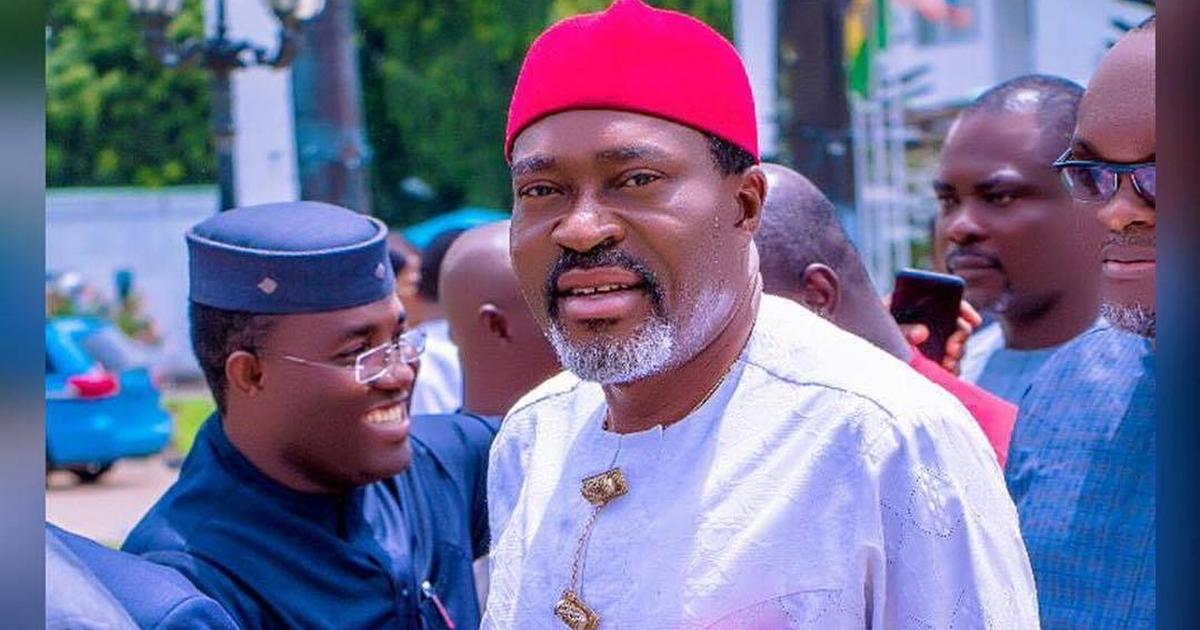 The movie star in a video shared via his Instagram stories on Tuesday, June 23, 2020, slammed those who can’t stop talking about his past roles in Nollywood movies.

Kanayo’s statement came after he had taken part in the trending #Don’tLeaveMe challenge.

The challenge involves playing around with words and a hypeman to help make it fun. However, the actor took part without a hypeman in his first try at the challenge.

This was followed by reactions by many people who joked about the actor using his hypeman for ritual purposes.

This however did not go down well with the actor as he called out those who wanted to take the fun out of the challenge.

“We are doing something about is Don’t Leave Me challenge, all you’re talking about is rituals. Go and do rituals with yourself. I’m playing a role. I’m not angry but the fact is that there are some people who don’t contribute anything to followership,” he said.

“All they want to do is distract you and when I go on their page, I see that they have only two people following them, meanwhile, I’m following about 1,000 people, so, why should I worry about you? But I don’t want you to distract others, let’s talk real.”

A number of celebrities have jumped on the challenge since it started trending on social media.