The incident occurred on Sunday, April 11, 2021, at the Pepperclub Hotel in Central Cape Town. 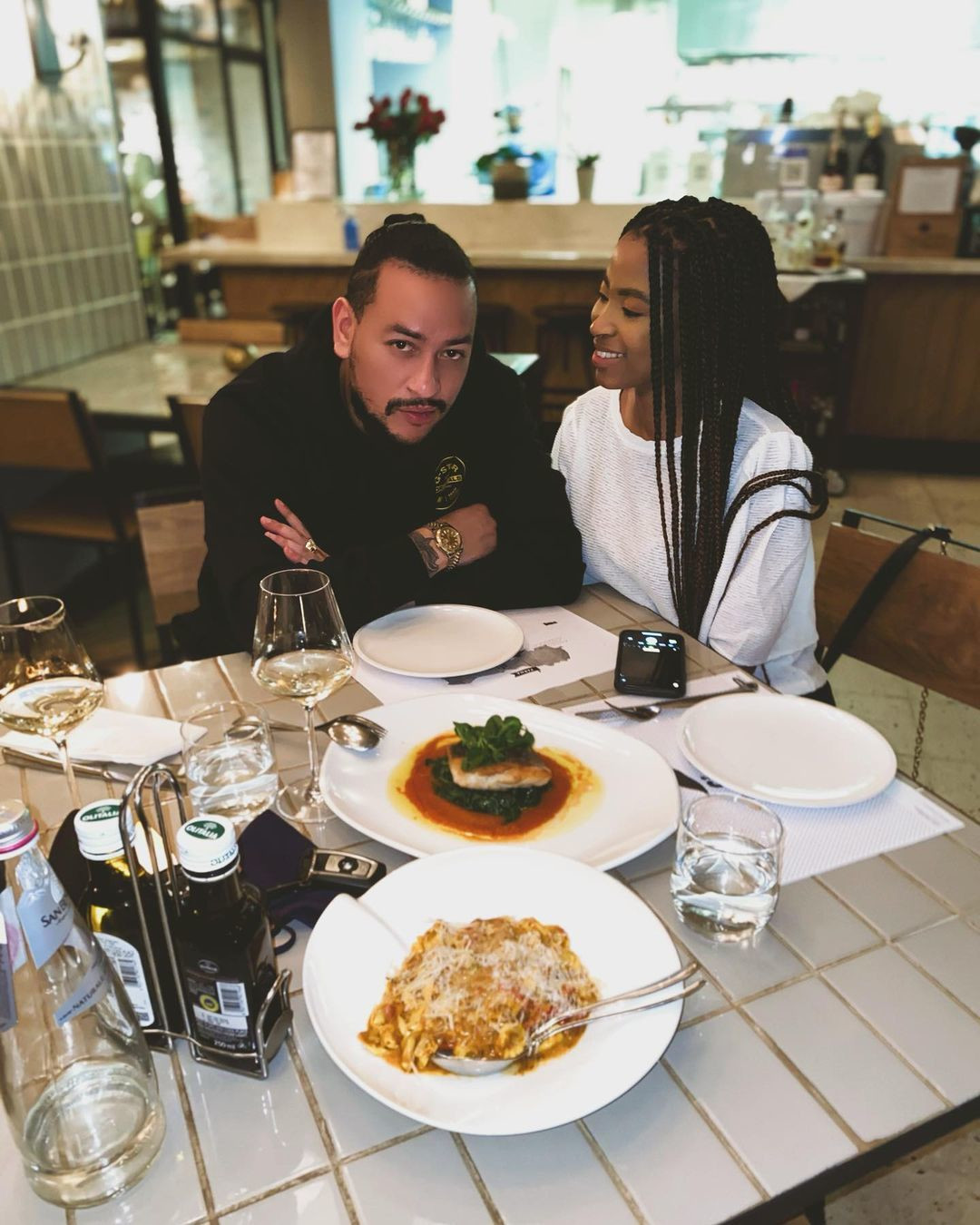 “Cape Town Central police are investigating an inquest case after an incident at a hotel this morning at about 7.45 am on the corners of Loop and Bloem streets, Cape Town CBD, where the body of a 22-year-old woman was found deceased,” he said in a statement.

Witnesses at the scene described hearing shouting and a ‘loud doof’ sound and said they had heard a man calling security and crying.

“Paramedics on the scene have said a female had allegedly jumped from the 10th floor of that building. When paramedics arrived on the scene, she had sustained polytraumatic injuries,” Netcare 911 spokesperson Shawn Herbst said.

“She was in a critical condition and they started a full life-support resuscitation. Unfortunately, her injuries were too severe and she was declared deceased,” he added.

AKA and Tembe got engaged two months ago.