This is according to People, who said the longtime couple split amid the rift between Malik and Hadid’s mum, Yolanda.

Hadid has also addressed the alleged dispute between her mother and partner, insisting that her priority is caring for her and Malik’s 13-month-old daughter despite the family discord. 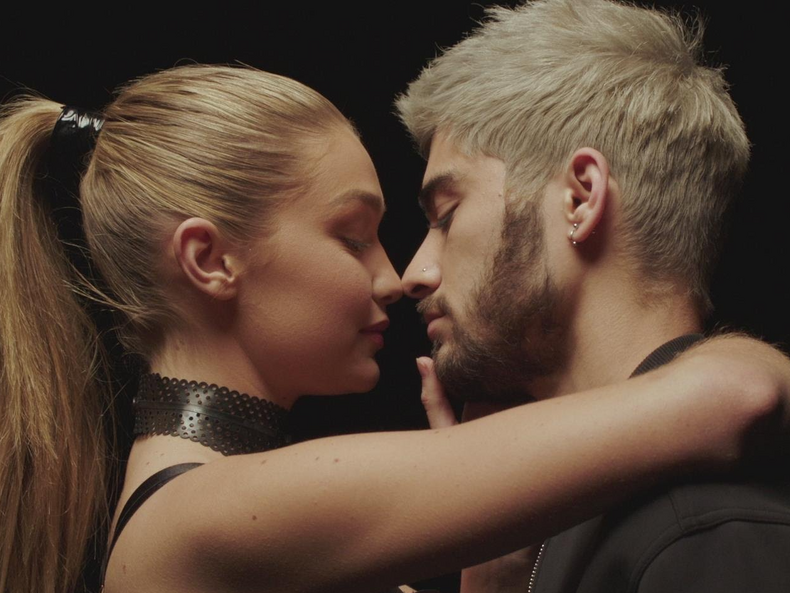 “Gigi is solely focused on the best for Khai. She asks for privacy during this time,” Gigi’s rep said.

PageSix had confirmed on Thursday, October 28, 2021, that the couple has split.

“They are not together right now. They are both good parents though,” a family friend told PageSix.

“They co-parent. Yolanda is of course very protective of Gigi. She wants the best for her daughter and grandchild.”

Earlier on Thursday, there were reports that Zayn physically assaulted Gigi’s mum.

A claim he vehemently denied.

Malik and Gigi first started dating in 2015, before announcing a split in March 2018.