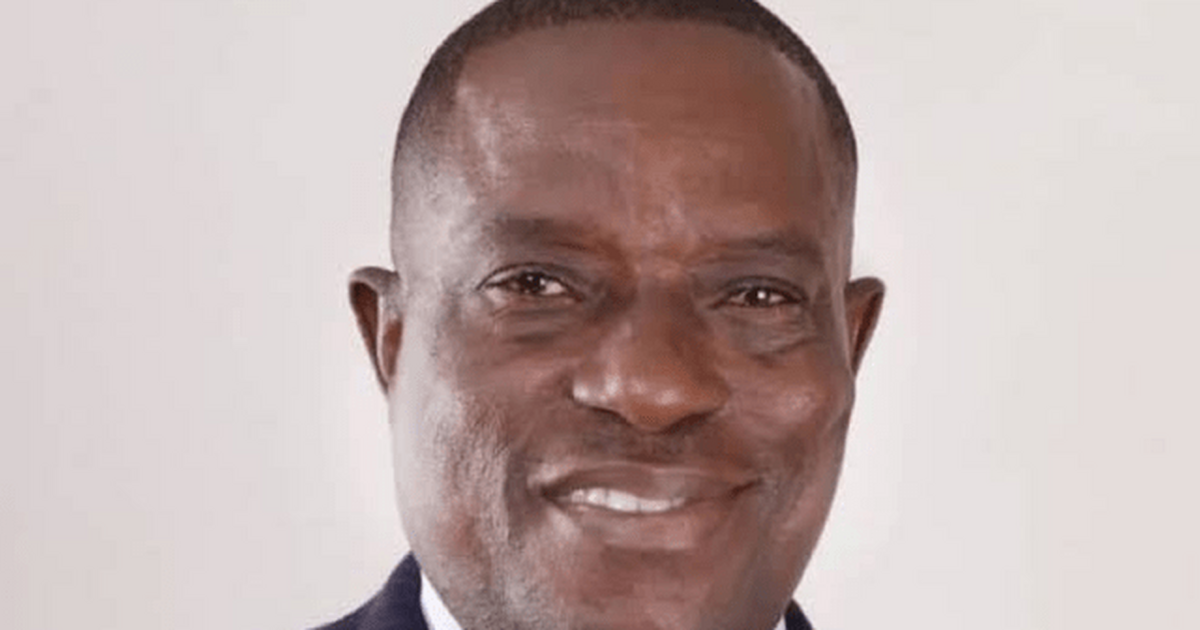 Shortly after Garba Shehu, the president’s spokesperson announced on Twitter that President Buhari had recognised Giadom as the authentic head of the party, he reacted to the tweet saying his endorsement is for the good of the party.

“The President has received very convincing advice on the position of the law as far as the situation in the party is concerned and has determined that the law is on the side of Victor Giadom as Acting National Chairman,” the president’s spokesperson said.

The president also said he will attend a virtual meeting of the party’s National Executive Committee (NEC) which has been convened by Giadom and scheduled for Thursday, June 25.

“In addition to the President, the Giadom meeting will, hopefully, be attended by our Governors and the leaders of the National Assembly,” Shehu said.

Giadom has been at the centre of a leadership crisis since he declared himself as the National Chairman of the ruling party after a Court of Appeal in Abuja affirmed the suspension of Adams Oshiomhole as national chairman.