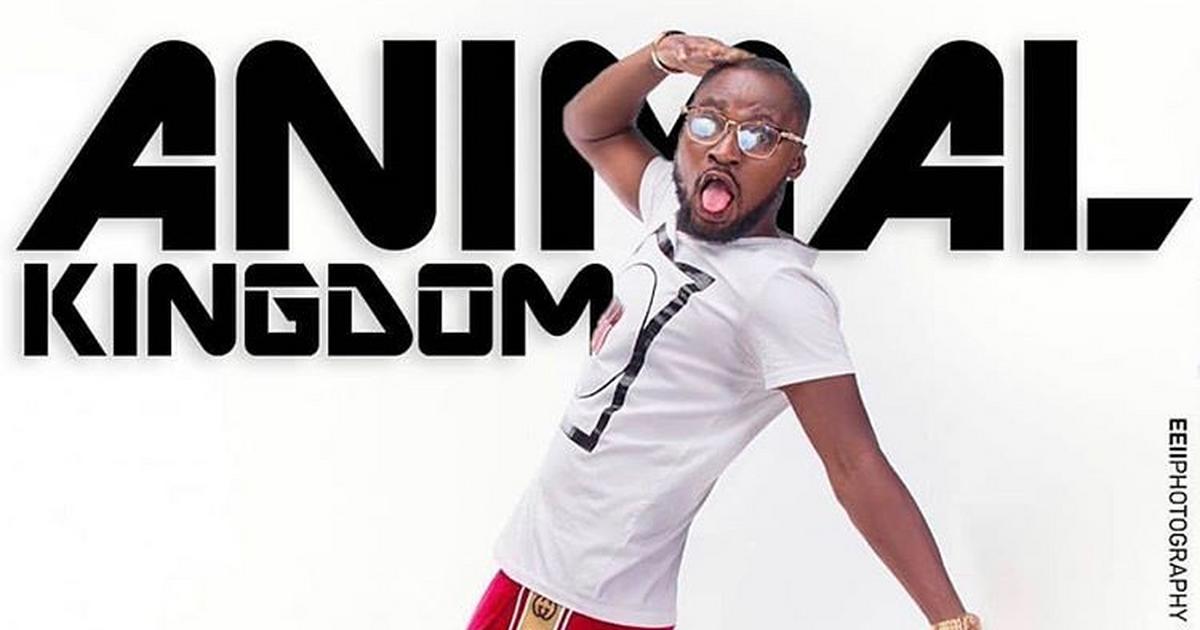 He released the album this week after weeks of creating buzz and hype around his debut project.

And despite all the hype, he failed to sell a single copy on digital stores.

However, after realising the poor performance of his project, he took to Instagram today to troll himself, adding that it’s an ‘international disgrace’.

He shared a screenshot of his revenue with the caption: “Ghanaians… thank you for da international disgrace wai .. now some of da stores am selling da “ Animal kingdom “ album .. are sending me emails asking if am really a musician , because they can’t waste their time .. because dis disgrace dem no see some before .. da only artist to record … zero sales in their stores! .. but I understand u people .. you are teaching me sense .. next time .. when I talk .. I will think abt it before ! Pls is ok .. am one of ur own ooo .. this children’s park I wanna build .. is for us all .. God bless Ghanaians 🇬🇭🙏 .. Ankooosowa . Next time .. play with Ghanaians .. hmmm .. da tin “ Over me waaa “ !