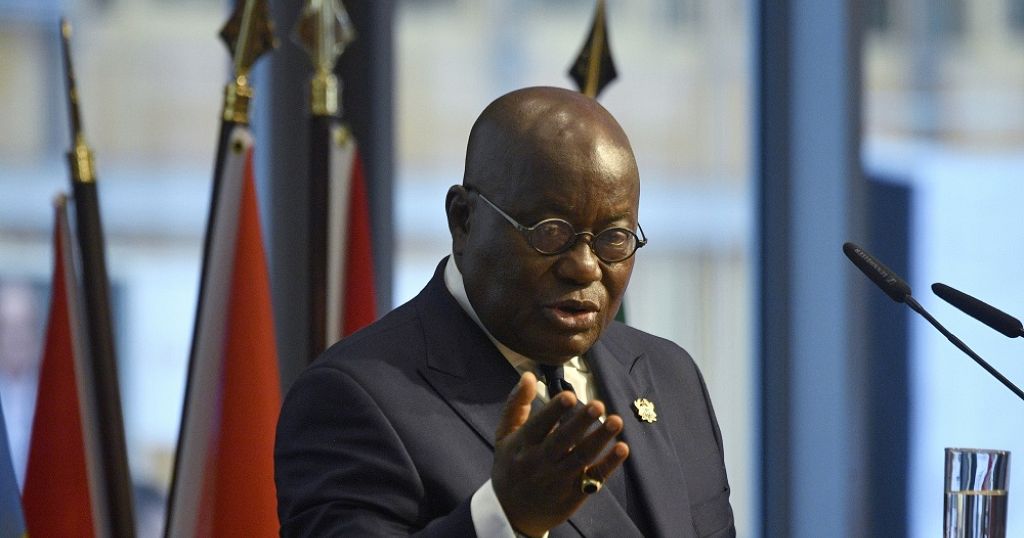 Ghanaian President and also recent President Re-elect as of December 7, 2020, Nana Akufo-Addo on Tuesday addressed the Members of the bi-partisan Parliament, in a delivery on the State of the Nation Address (SONA) on Tuesday, in Accra.

“The good people of Ghana have spoken and given Parliament an almost equal strength on both sides of the House; we have no choice but to work with the consequences of the desires of the people.”

This delivery — the last in Akufo-Addo’s first term to the Seventh Parliament of the Fourth Republic, is an annual address to Parliament given by the President that covers the economic, social, and financial state of the country.

Cabinet Makeover for the Next 4 Years

The current parliament, which began on January 7 2017, will dissolve on the night of January 6, 2021, and usher in the next, to be inaugurated on January 7, 2021, before which the President — whose re-election victory opponent John Mama is legally contesting via a petition, would also be sworn-in.

The Head of State added, “Mr Speaker, the next Parliament is not going to be anything like this one that ends today. I do not suggest that the House might not be as busy, but the sitting arrangements, the source and decibel levels of sound from the House would certainly be different.”

Akufo-Addo also urged the House to be more accommodating of each other’s views and devise new ways of conducting its affairs.