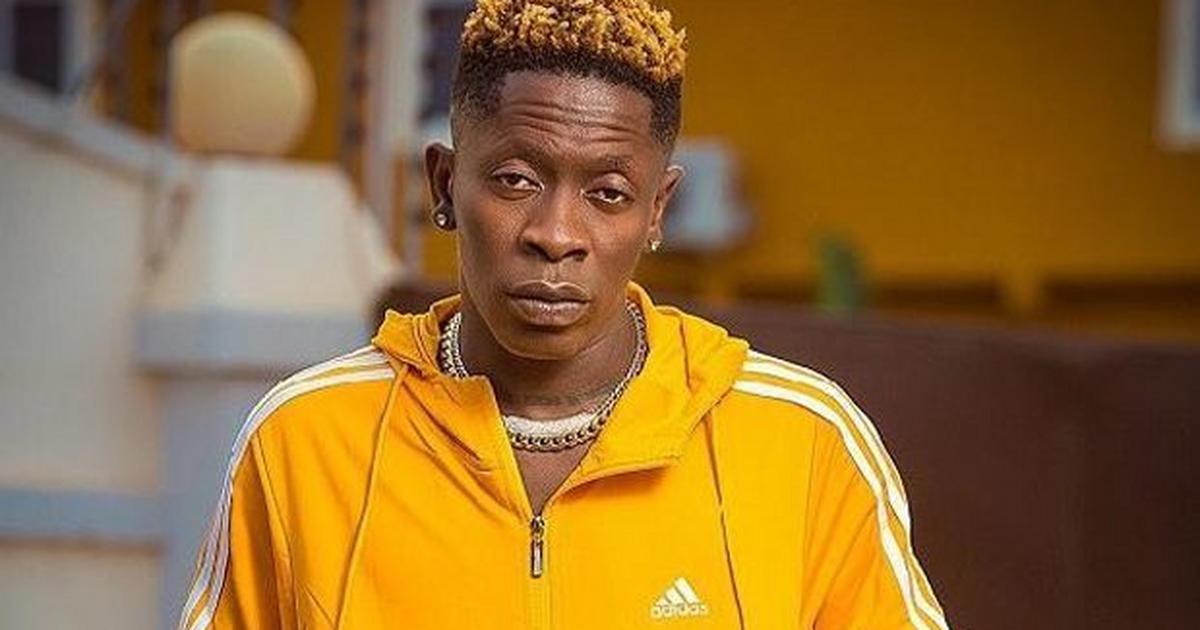 His comment stirred controversy as Nigerians fired back at him but he insisted that “Shatta Wale took to Twitter to reply the Nigerians coming at him. “As for Nigerians they think they can always say what they want to say Fuck your talks”.

In a viral tweet, he continued that “ya’ll who think I spoke the truth this, I don’t even remember you guys promoting Ghanaian artiste in your country until u guys will realize your artiste blow in Ghana to say thank you ..F”.

However, Shatta Wale’s perception of Nigerians has appeared to have changed as he now shifts the blame to Ghanaians.

“Please can we just respect Nigerians for their hard work and stop comparing our lazy lifestyle to theirs,” he said in a Tweet.

Shatta Wale added that “it’s shame ppl think Nigerians will come hard at me but see they are the ones doing the streaming cuz they understand what Talent means .. Ghana music is a shame“.

It has however unclear what has triggered Shatta Wale to describe Ghanaians as lazy. As expected, his tweet has sparked another debate. See it below plus what some Tweeps have been saying.