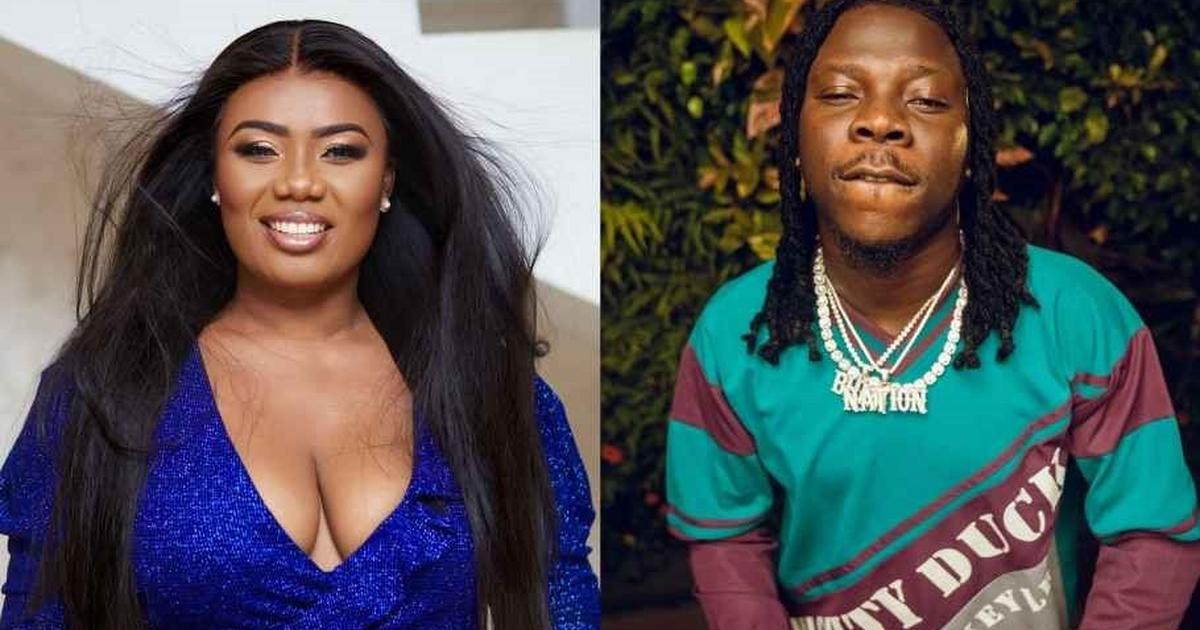 Her comments come after she called out reggae/dancehall artiste, Stonebwoy, for promoting a Non-Fungible Token (NFT) dubbed Sidicoin, because of how Menzgold turned out.

Days after her statements, Stonebwoy mentioned Bridget Otoo in a tweet on April 26, as he continued to promote the NFT.

This prompted, the journalist to tweet that she has the “whole day for Stonebwoy” to talk about “Sidicoin.”

“I have the whole day for @stonebwoy. It’s a Sidicoin day. In the mean-time read about Sidicoin and tell me if the company is one you would put your money in. Follow their tweets, the accounts claiming to have joined them. do this for YOU! System is tough don’t let paid tweets fool U.”

A non-fungible token (NFT) is a non-interchangeable unit of data stored on a blockchain, a form of digital ledger, that can be sold and traded.

Types of NFT data units may be associated with digital files such as photos, videos, and audio. Because each token is uniquely identifiable,

NFTs differ from most cryptocurrencies, such as Bitcoin, which are fungible.

NFT ledgers claim to provide a public certificate of authenticity or proof of ownership, but the legal rights conveyed by an NFT can be uncertain. NFTs do not restrict the sharing or copying of the underlying digital files, do not necessarily convey the copyright of the digital files, and do not prevent the creation of NFTs with identical associated files.

NFTs have been used as a speculative asset, and they have drawn increasing criticism for the energy cost and carbon footprint associated with validating blockchain transactions as well as their frequent use in art scams.

The NFT market has also been compared to a Ponzi scheme in various reports by credible websites such as Vice and Motherboard.