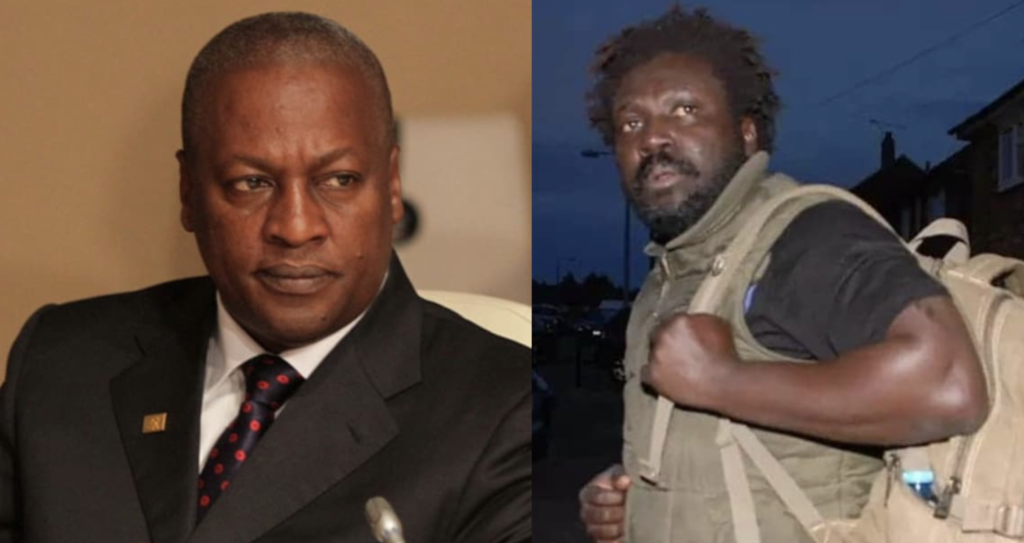 Popular Kumawood actor, Michael Afranie has labelled former President, John Mahama has the only man who can transform Ghana.

In a report made by MyNewsGh, the popular actor indicated that the president, Nana Addo only won the 2016 elections with lies.

In the report, he said;

“We have less than 14 days to save Ghana from going back to slavery. Dr. Kwame Nkrumah fought so hard to gain independence for Ghana and we have to protect it by voting against President Akufo-Addo.