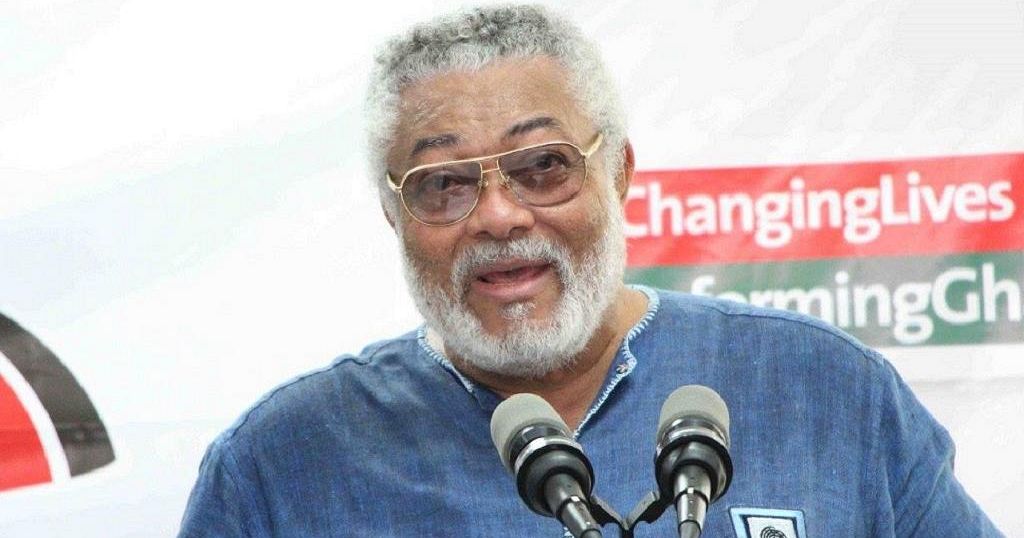 He was Ghana’s longest serving leader.

Jerry John Rawlings who died after a short illness in Accra on Thursday morning, was known as an influential figure in Ghanaian politics.

He rose to prominence as a former flight lieutenant to become the first democratically elected president of the 4th Republic in the West African nation in the 90’s.

His charisma and charm is beloved across the country. But not everyone was for him even while he was alive.

During his rule, the 73-year old expected ‘’ probity, transparency and accountability’’ from public office servants.

Those who criticized him said he fell short of these expectations. The late Rawlings faced accusations including human rights abuses and misuse of state resources.

But Rawlings has been hailed for stabilizing Ghana’s politics and economy at his time and left a legacy of democracy for 20 years.

In 2001 when his National Democratic Congress party lost the general elections, he ensured a smooth transition of power to then opposition leader, John Agyekum Kufuor of the New Patriotic Party.