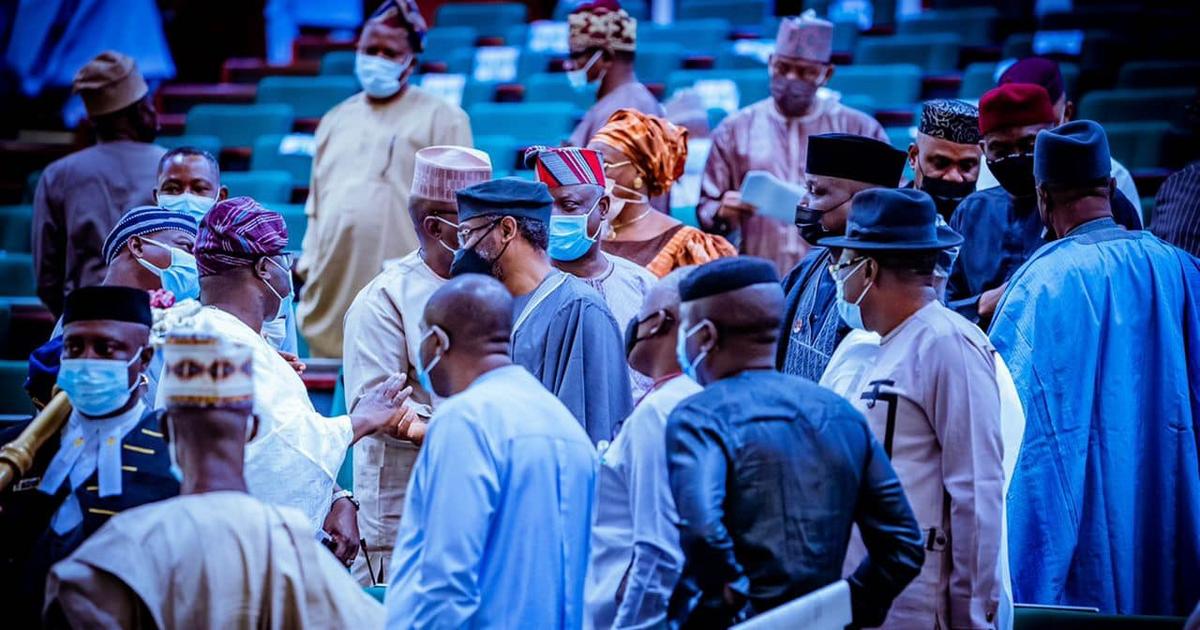 The Speaker, Femi Gbajabiamila, called for a rescission of the votes on the affected bills after the lawmakers held an executive (closed-door) session on Tuesday, March 08, 2022.

Hon. Hassan Fulata (APC, Jigawa) moved a motion to rescind its decision on the gender bills.

While there are five gender bills, those to be revisited are Bill 36 to “expand the scope of citizenship by registration;” Bill 37 to “provide for affirmative action for women in political party administration;” Bill 38 to “provide criteria for qualification to become an indigene of a state in Nigeria.”

However, the bill for special women seats in legislative Houses, and the bill for 20% women quota for appointment into federal and states cabinets were not listed in the motion by Mr Fulata.

Those dropped are Bill 35 to “provide for special seat for women in the National and State Houses of Assembly;” and Bill 68 “to give women a quota in the federal and state executive councils or ministerial and commissionership seats.”

The rejection of the five bills had triggered protests at the entrance of the National Assembly, as women groups called for the rescission by the two legislative arms.

Currently, women are at the entrance of the National Assembly, protesting the anti-women stance of the lawmakers.