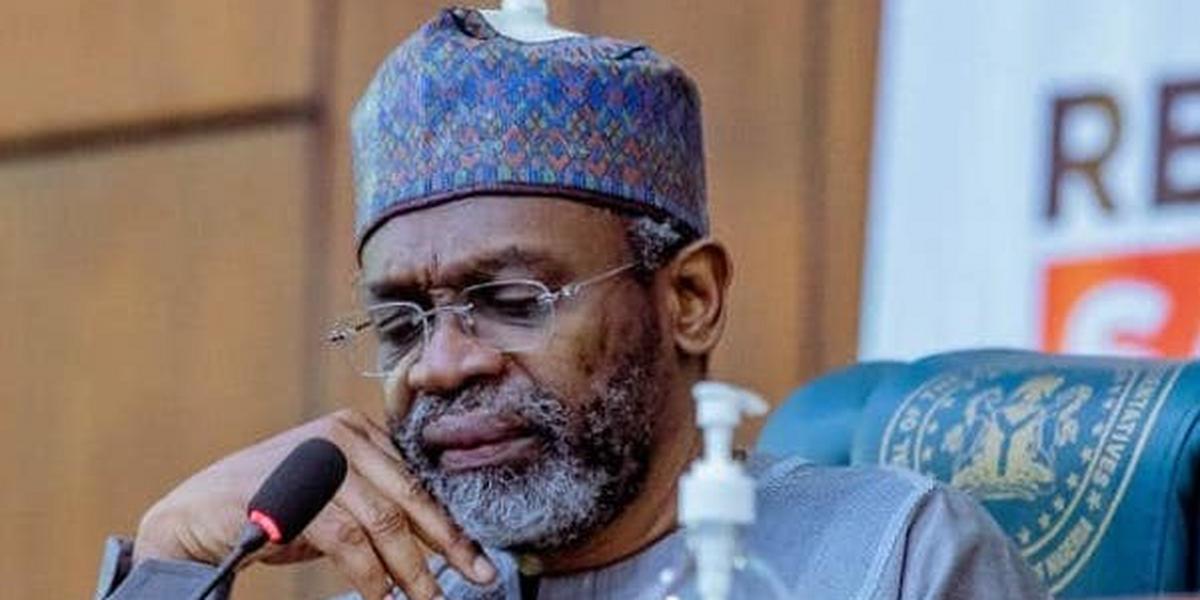 The constitution was handed down from the military when Nigeria transitioned back to a democratic system of government in 1999.

The document has for decades been termed as fraudulent for its origin and blamed for many of Nigeria’s recent problems, especially in the areas of power imbalance between the Federal Government and subnational governments.

The National Assembly has over the past year constituted two constitutional amendment committees to review the document and make wholesale changes to address some of the concerns.

While declaring open the two-day South West Zonal public hearing on the review of the constitution in Lagos on Tuesday, June 1, 2021, Gbajabiamila urged Nigerians to fully participate in the process.

He said the original constitution falls short of the standards of defining the nation’s truths and aspirations, as it was hurriedly accepted years ago as a national compromise to get the military to pave the way for democracy.

The five-term lawmaker said the ongoing constitutional amendment process is likely to be the most important in the nation’s history because the review will have far-reaching consequences for the future.

“It was always the intention that we will one day as one people and one nation return to amend this document so that it gives voice to the yearnings of the Nigerian people and set out in clear details how we intend to achieve the shared ambitions of our nationhood,” he said.

Gbajabiamila cautioned that a perfect document is unlikely, but that Nigerians must unite to amend the constitution so that it resolves many present issues and sets the tone for the future.

He said the nation’s future lies in the hands of everyone and that the review must address issues that have fractured the country, and hindered its progress and prosperity.

The 58-year-old said, “We will have failed if the constitution that emerges from this process continues to look to our past rather than reflect our present and speak to our future.

“We have that opportunity for renewal and we must seize it or face the harsh judgement of history.”

The lawmaker further noted with concern the public’s loss of faith in the nation’s political institution, but he said politics can still be a force for good.

Many organisations that made presentations to the House of Representatives Special Committee on Constitution Review on Tuesday spoke on issues revolving around gender equality, revenue sharing, and devolution of powers.