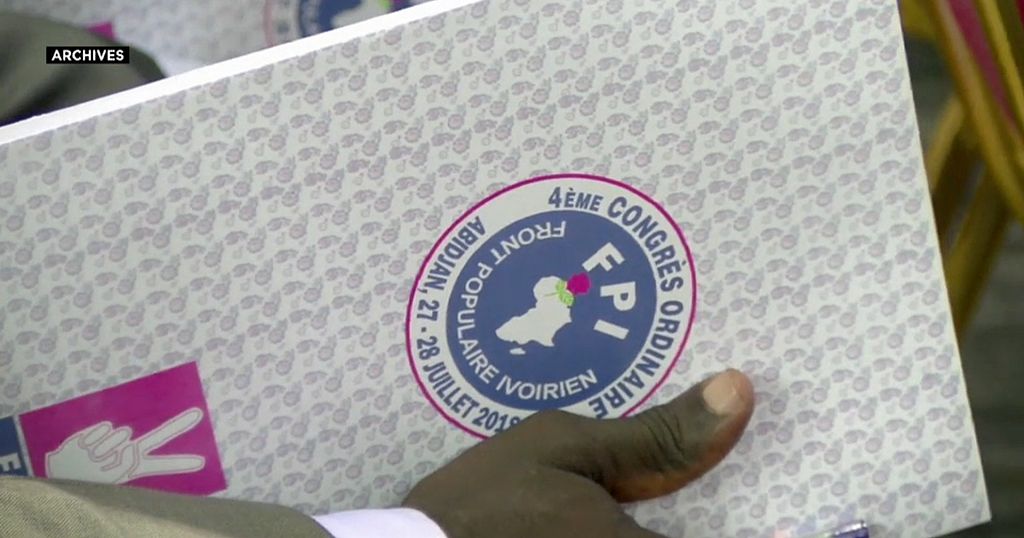 After having boycotted the elections for the past ten years, The party of former Ivory Coast President Laurent Gbagbo, The Ivorian Popular Front (FPI), will take part in legislative elections.

the announcement was made by the party on Wednesday following a meeting of its central committee.

The move coincides with efforts to scale down a months-long crisis sparked by President Alassane Ouattara’s decision to seek a third term – a move the opposition branded unconstitutional.

Ouattara won the October 31 vote by a landslide as every major opposition candidate boycotted the polls.

The FPI, which was in power under Gbagbo from 2000 to 2010, had boycotted all elections after its chief was arrested in 2011 and transferred to the ICC.

The party is split into a pro-Gbagbo faction and another headed by his former prime minister, Pascal Affi N’Guessan. He and several other opposition leaders are in custody on charges of treason for seeking to set up a “transitional” government after the elections.