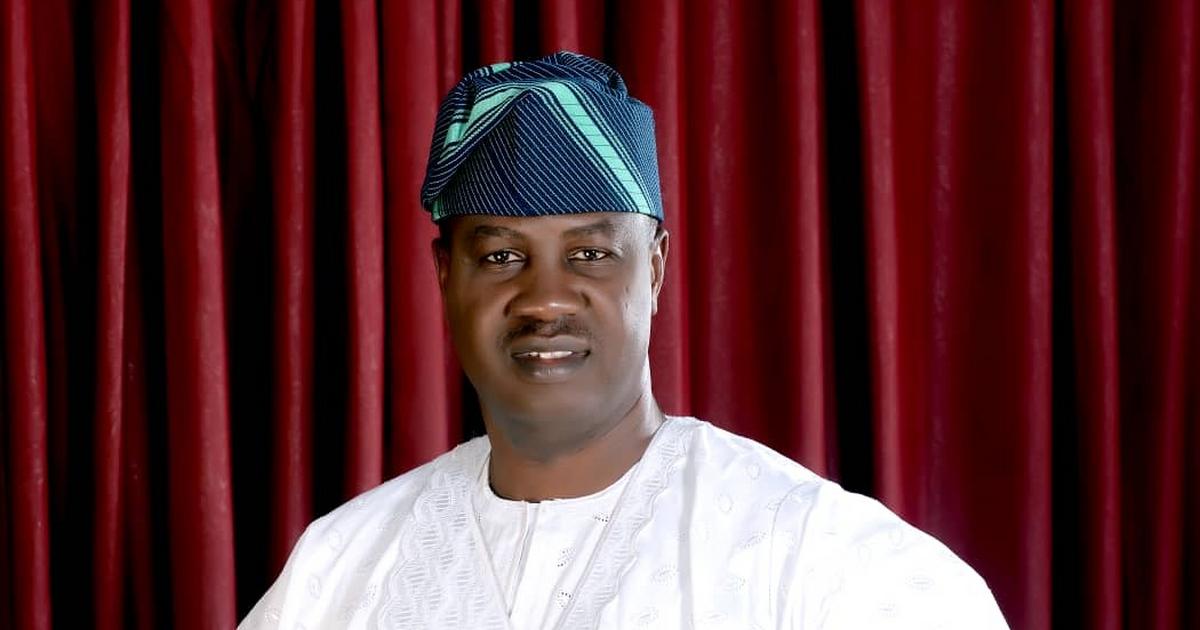 The News Agency of Nigeria (NAN) reports that accreditation and voting by delegates from wards in the five local government areas of Somolu, Kosofe, Ibeju- Lekki, Ikorodu and Epe started at about 1.30 p.m.

Declaring the results, Awaj-Imombak said that 638 delegates were accredited with a total number of 624 votes cast, while 14 votes were voided.

He said that Gbadamosi scored 529 votes to emerge the winner in the election, while Saidat Odofin Fafowora, got 59 votes to come second.

“The other two aspirants were Babatunde Olanrewaju and Yetunde Oyefusi scored 21 votes and seven votes to place third and fourth, respectively,” he said.

He said the election was monitored by the Independent National Electoral Commission and other agencies.