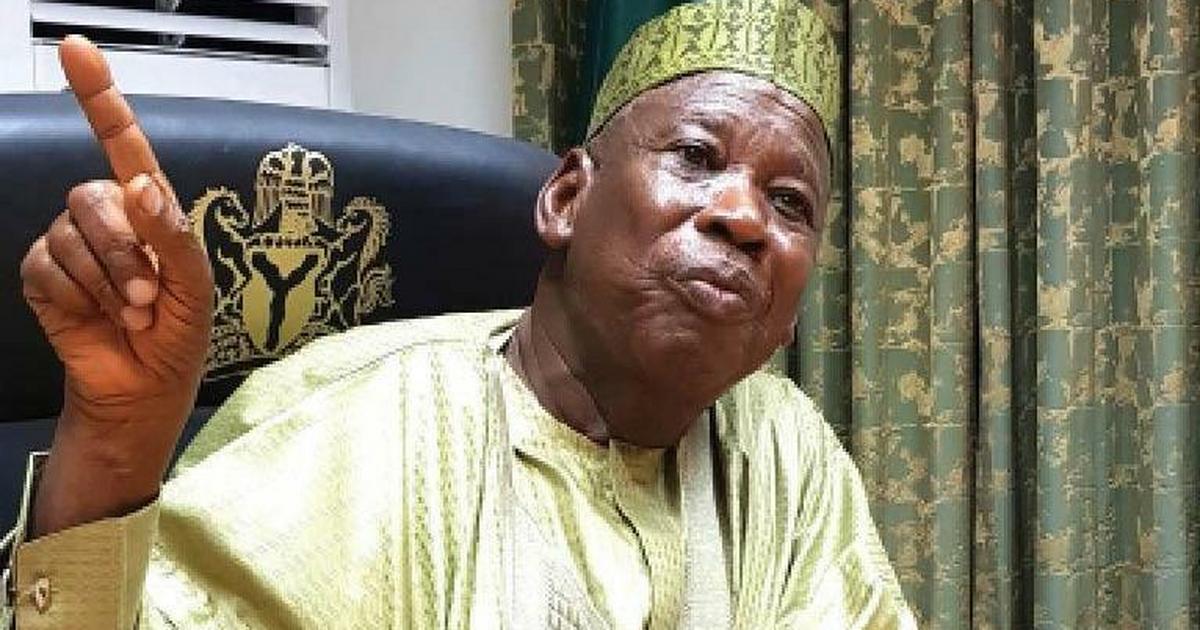 Reports have it that there was a series of meetings between Governor Ganduje and Senator Barau Jibrin with other top APC members in Abuja, where an agreement was said to have been reached for the Governor to forego his ambitions in order to achieve peace.

Senator Jibrin was reported to have insisted that he was not leaving APC although his gubernatorial ambition was blocked by Ganduje’s inner caucus.

However, after having a series of defections out of the party and also the fact that many actors had left the party, Ganduje agreed that some bigwigs in the party, Jibrin inclusive, should be allowed to have their ways back to Senate.

Confirming the agreement between Governor Ganduje and Barau Jibrin, the party’s state secretary, Zakari Sarina said, there is tangible understanding between the duo and soon everybody will know their position.